Apple’s Worldwide Developers Conference has started on 3rd June where a variety of other exciting developer events will take place throughout the week in San Jose.  It reveals remarkable developers who used their ingenuity, smarts, and savvy to develop the year’s best apps for Apple platforms. Apple has announced its new iOS 13 at the 2019 Worldwide Developers Conference in San Jose. Here we will provide you a list of the 5 best features of iOS 13 that will be added to your iOS device soon. 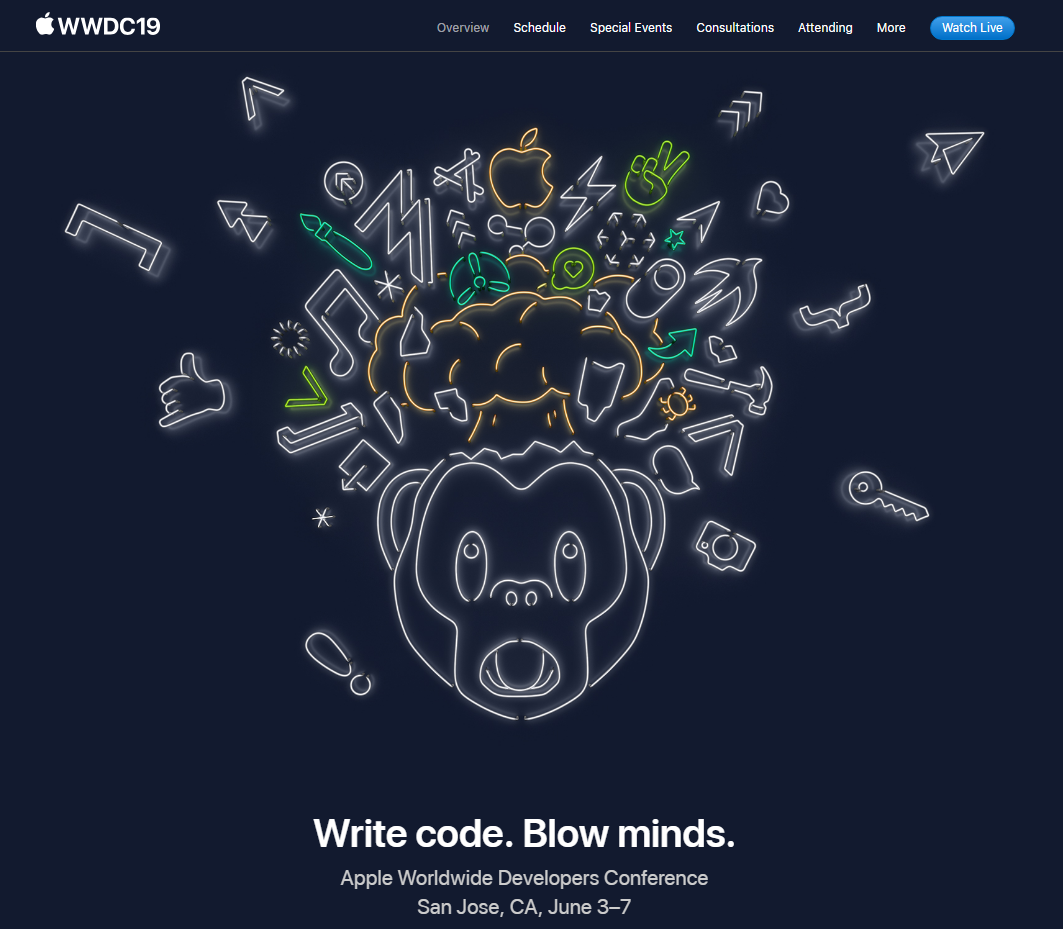 In WWDC event, Craig Federighi said that iOS 13 will provide a best user experience by enhancing the speed. With this improvised speed, FaceID will unlock up to 30% faster. Plus, App Downloads are going to be 50% smaller, with 60% smaller updates. Moreover, App launch speed will be increased up to twice as fast.

With the faster speed, Apple also added a feature that everyone was obviously waiting for: Dark Mode. Apple’s new iPhones have OLED screens; UI elements that are heavy on true black means battery life are increased. With this feature, you may flip the color scheme so that the background is black and text is light. This feature is available across the main iOS UI as well as in each individual Apple app. It will be very helpful for developers to get guidelines and tools so they can build apps based on Dark Mode theme.

Swipe typing is another most exciting feature coming to your iOS device. With this feature, you will able to use swipe typing on your iOS keyboard, which is something, you have been eagerly waiting for. This new feature on the Apple keyboard will work like the other popular keyboards does.  Now you need not to use a number of third-party apps, like Swipe and Swiftype. Finally, Apple included the ability to trace a word to spell it out.

With iOS 13, Reminder app is also updated and added a quick bar to create notes, and Smart Lists is a nice improvement over standard lists. Moreover, you may add details for when and where to remind you of an item. With this new Reminder app, you will be able to tag a person in order to trigger sending a notification to another person.

Apple modified its Maps app and to provide tons more details which can be accessible in the new version of Apple Maps in iOS 13, initially it will be available for first the US and then elsewhere. Till now, Apple removed over 4 million miles around the United States to add all the new detail to its maps. Besides this, it has a new favorites section that navigates you to frequently visit placed much easier, and collections allow users to compile a bunch of nearby locations into a folder of sorts. Plus, it will include a new “Look Around” feature that’s just like Google’s Street View in Google Maps.

Above listed are the most exciting feature of iOS 13 coming to your iOS device. Apart from these,  it will include some security features and the ability to customize Memoji avatars folded in for good measure.