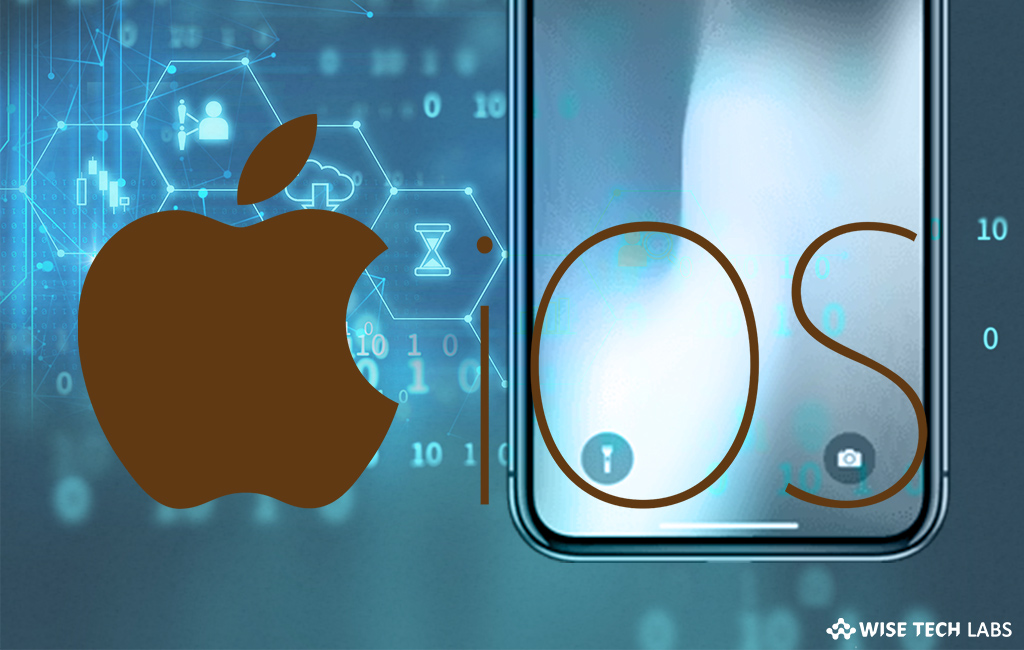 USB Restricted Mode to Stop data Transfer in devices locked for a week.

Apple announced a new security feature to new iOS that will make it difficult for hackers or law enforcement agencies to access the iPhone. Called USB Restricted Mode, this new security feature will disable data transfer via USB port a week after the handset was last unlocked using Touch ID, Face ID or other password methods. The USB port, however, will work for charging the phone even after a week without unlocking it. To get the connection disabled, the iOS device will apparently save the date and time when it was last unlocked.

The USB Restricted Mode feature, first seen in iOS 11.3 Beta but has known to have later been removed from the final build. Now, it will be a feature of iOS 11.4 Beta.

According to ElcomSoft “ To improve security, for a locked iOS device to communicate with USB accessories you must connect an accessory via lightning connector to the device while unlocked – or enter your device passcode while connected – at least once a week.”

The feature will be available for both iPhone and iPad.

Apple also reported that iOS devices running iOS 11.3 and above will need to be unlocked at least once in a week to ensure the USB port does not switch to charging mode. In case of unlocking, the device will not show a message “Trust this computer?” and will not establish a data connection with the computer. This features is specially designed to prohibit thieves and other unknown users from accessing data on the device a long time after it was last unlocked.

iOSOverall you need to know is that the iOS 11.4 update will enhance your phone security by auto disabling the USB  port after 7 days since your device has been last unlocked.