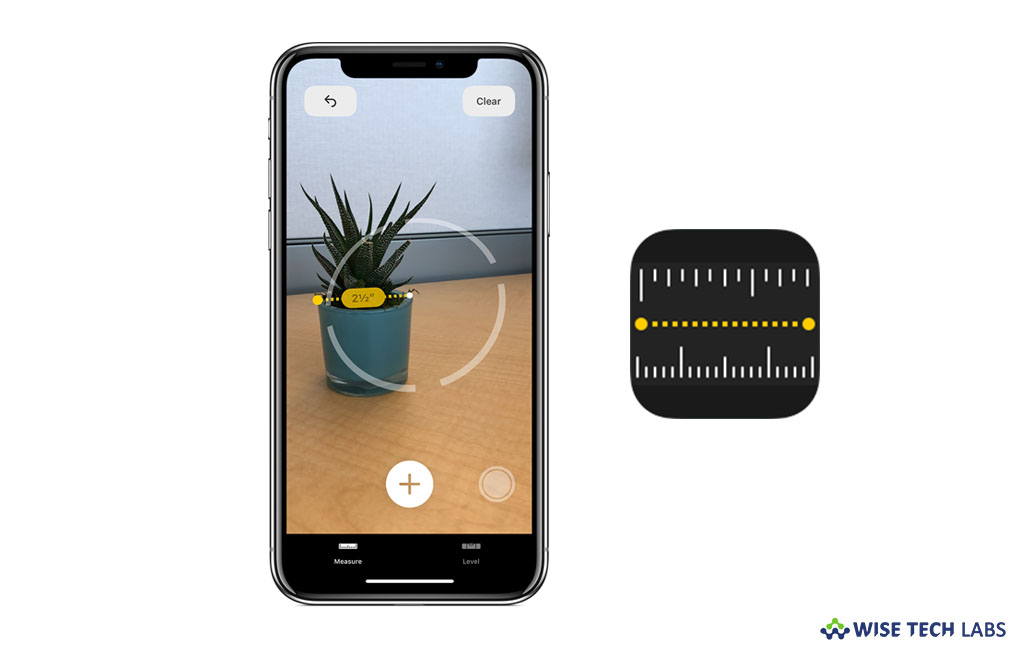 Augmented Reality is one of the most popular features of iOS 12 that is listed as Measure app on your iPhone or iPad. Apple designed this feature to measure various real-world objects using 3D spatial detection techniques. Most of the time you require measure tape to measure things but if you are using iOS 12 on your device, you don’t require measure tape anymore. The Measure app uses Augmented Reality technology to convert your iOS device into a tape measure. With this feature, you may quickly gauge the size of objects; automatically detect the dimensions of rectangular objects and save a photo of the measurement for later. If you want to use Measure app on your device, here we will provide some easy steps to do that.

How to measure an object on your iPhone or iPad?

By following the below given steps, you may easily measure real world objects using Measure App. 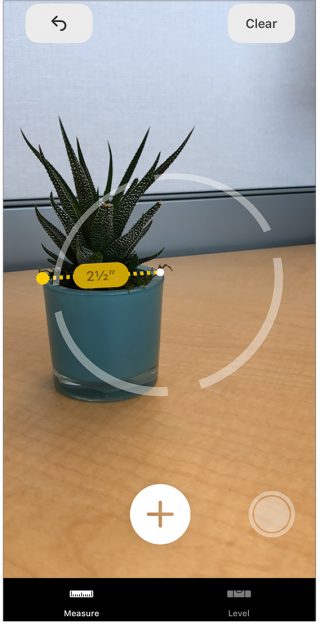 How to use level in the Measure app on your iPhone or iPad?

By following the below given steps, you may use level to change a position of vertical objects such as frame, table or any other flat surface.

Now read: How to use iOS 12 Screen time and app limit feature on your iPhone