How to use Siri Shortcuts to quickly do everyday tasks 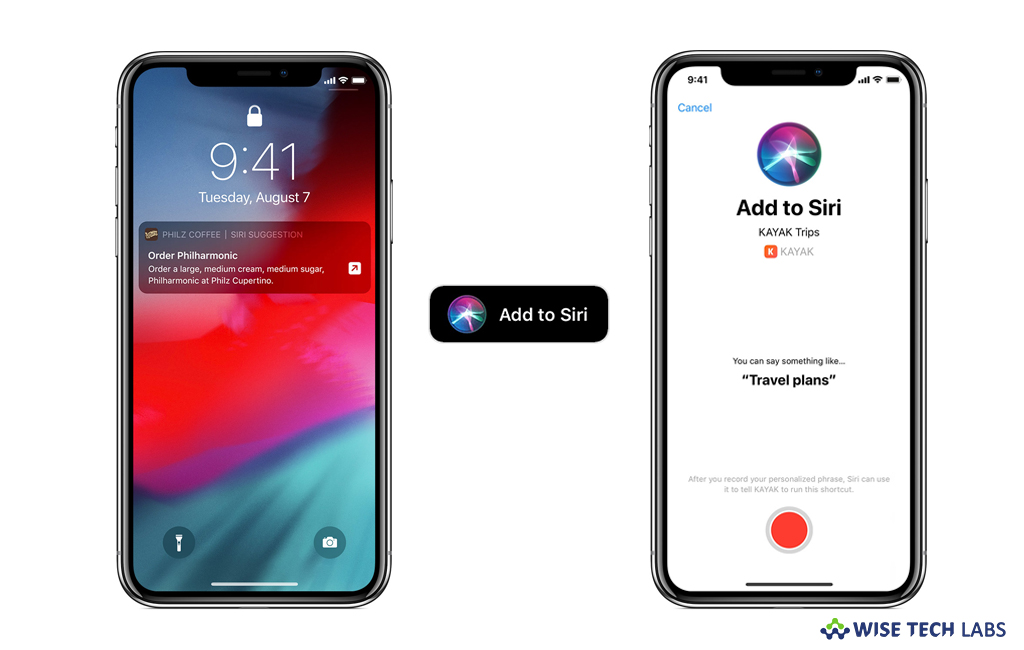 For iOS 12, Apple said that “Top apps are integrating Siri Shortcuts, making favourite apps even easier to use with a simple tap or by asking Siri. Moreover, shortcuts use powerful on-device intelligence to help you to get things done faster, whether it’s commuting, being more productive, staying healthy and more. If you have updated your iPhone to iOS 12, you may streamline your routines on your phone across apps. Siri Shortcuts complete your complex tasks with a single voice command or sometimes without a voice command at all. If you are not aware of creating and using Siri Shortcuts on your iPhone, let’s learn how to do it.

How to add shortcuts to Siri from a third-party app?

You need to locate the “Add to Siri” button in your favorite apps and then tap it to add with your own personal phrase. Follow the below given steps to do that: 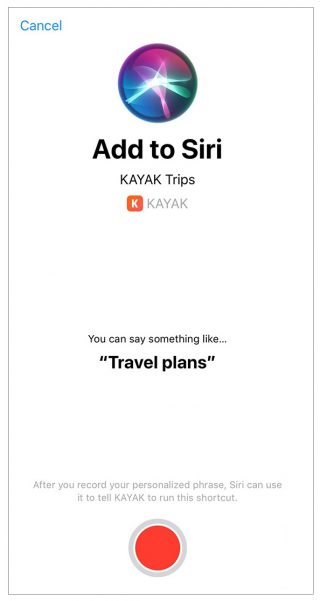 How to add shortcuts to Siri from Settings?

By following the below given steps, you may easily add shortcuts to Siri from your iOS device settings: 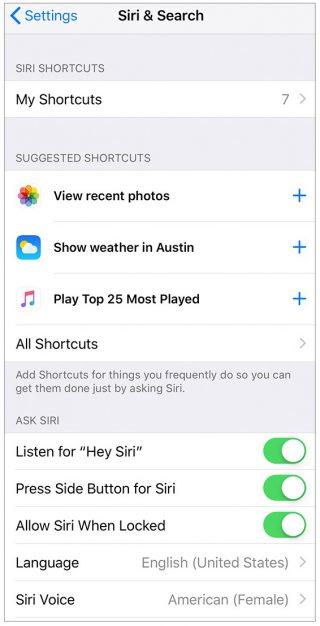 How to run and delete Siri shortcut on your iOS device?

If you want to run or remove the Siri shortcuts that you configured, follow the below given steps:

Now read: What to do if Siri or “Hey Siri” is not working on your Mac or iOS device