What to do if an app unexpectedly quits or stops responding on your iOS device, Apple Watch or Apple TV 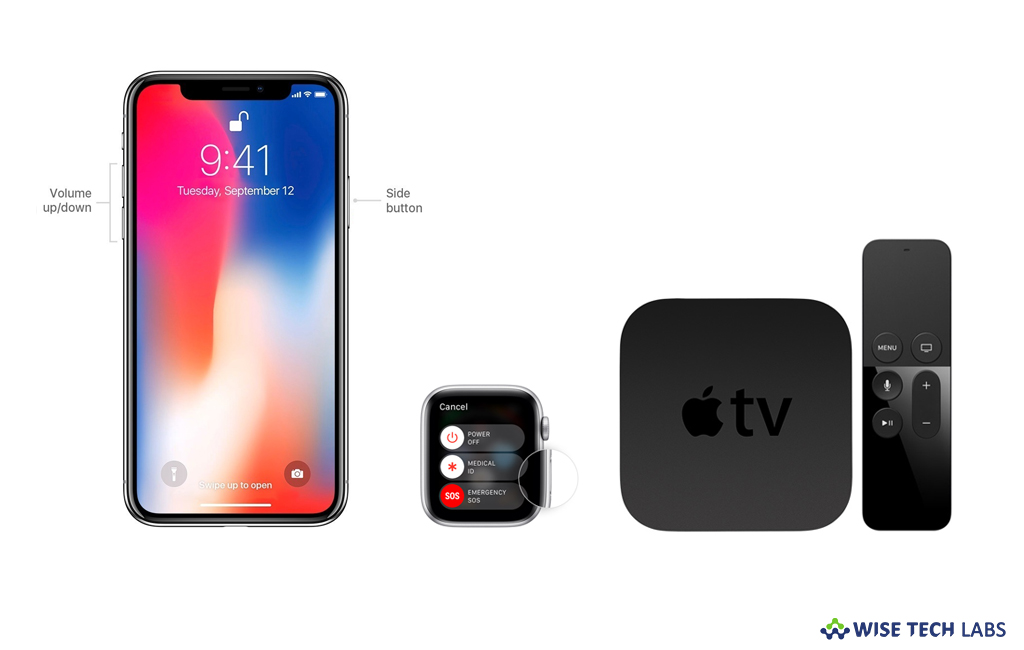 Sometimes, you might be noticed that an app suddenly stops working on iPhone, iPad and iPod touch, Apple Watch or Apple TV. There can be many reasons that may cause this problem. On your Apple device, if any app is getting suddenly stopped or not responding properly, we will provide you some steps that you may try to get the issue fixed.

First of all, close the app and restart it on your Apple device by following the below given steps:

After following the above steps, if app is still not responding, restart your iOS device, Apple Watch, or Apple TV and then launch the app to see if it works fine.

Sometimes apps stop working due to old OS version, so make sure that your device has the latest version of iOS, watchOS, or tvOS. 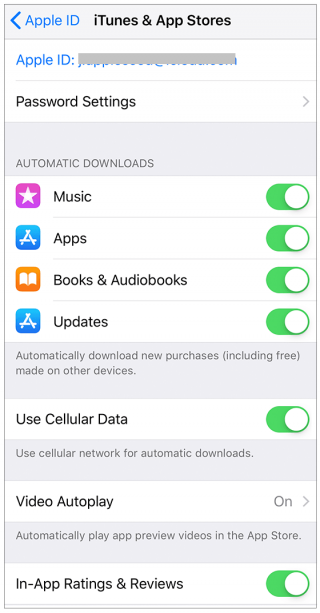 Step 4:  Uninstall and reinstall the app

If app is not responding after updating it, you may uninstall and reinstall the app on your device. 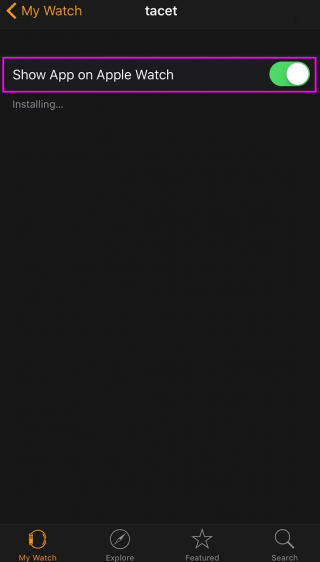 Now read: How to create folders and group apps on the iPhone