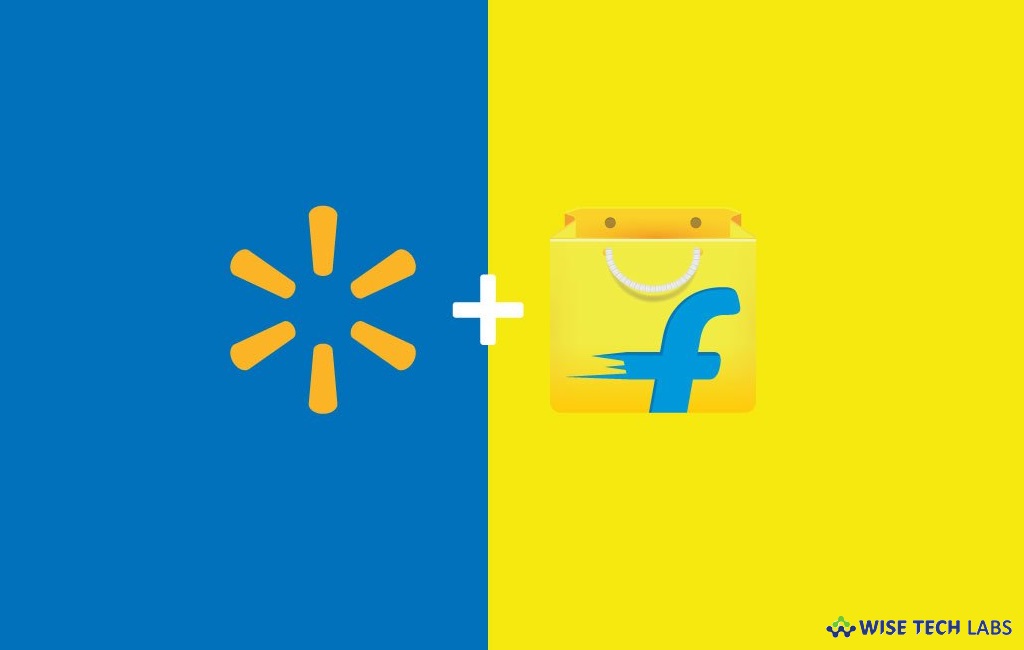 Walmart announced on Wednesday that it would buy a majority stake of roughly 77 percent in Flipkart, an Indian e-commerce company. India is world’s second-most populous country  and this big deal identifies India as the emerging international market of the future. Walmart definitely looks forward to win this emerging market. This is also the largest buyout for the US company with its biggest bet ever in online space and on India.

The U.S. retailer Walmart will use a combination of newly issued debt and cash to finance the investment of $16 billion. It will eventually support Flipkart to become a publicly-listed subsidiary. Walmart’s investment in Flipkart includes $2 billion of fresh equity funding.

The giant retailer also stated that it expects India’s e-commerce market to grow at four times the rate of the overall retail industry. Walmartt’s president and chief executive, Doug McMillon, said the investment in Flipkart was part of the company’s aim to invest in India’s fast-growing economy. McMillon stated: “India is one of the most attractive retail markets in the world, given its size and growth rate, and our investment is an opportunity to partner with the company that is leading transformation of e-commerce in the market.”

In the fast-growing e-commerce market, Flipkart net sales grew more than 50 percent to $4.6 billion in its most recent fiscal year, but the company suffers heavy losses as its rivalry with Amazon. SoftBank is currently one of the largest shareholders in Flipkart. According to some reports, the Japanese tech giant is set to sell its entire stake as part of the deal. Earlier on Wednesday, SoftBank CEO Masayoshi Son said Walmart had reached an agreement to take control of Flipkart.

Shares of Walmart were down 4 percent in U.S. premarket trade on Wednesday following the announcement. If the deal were to close in the second quarter, Walmart said its earnings per share would be negatively impacted by 25 cents to 30 cents but it expects that negative impact should grow to around 60 cents per share in the next fiscal year as it ramps up investment in the company.