How to listen same audio on two pairs of AirPods in iOS13?

Earlier, you were able to share anything from your iOS device to your friends except music. With iOS 13, Apple added a functionally that allows you to share your audio or music with your nearby friend. With this latest feature, you may play the same sound on two pairs of AirPods. However, iOS 13 is the most trending iOS versions. If you are wondering how to share audio with two Airpods pairs, here is the list instructions that helps you to do that.

You may easily pair your AirPods with iPhone or iPad running iOS 13 and start playing music through both the pairs. Follow these steps: 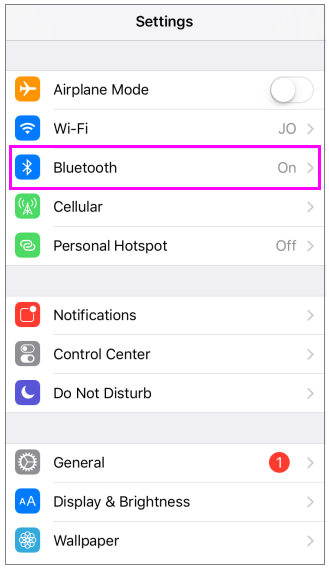 Now read: What are the new features added to App store with iOS13