Learn everything about the People album in Photos on your iPhone, iPad or iPod touch 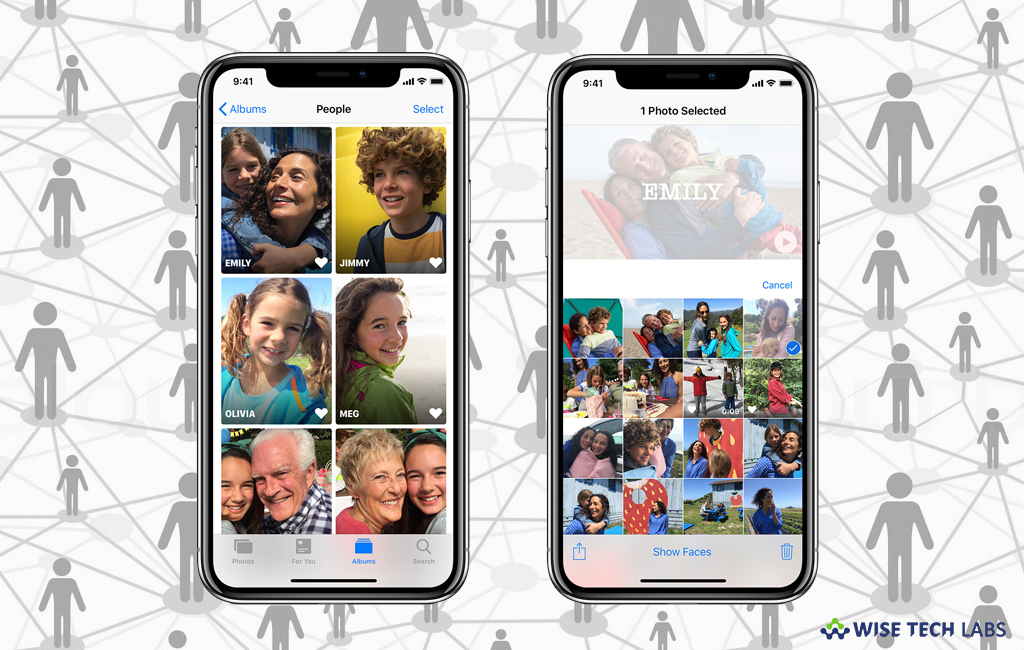 With iOS 11, Apple added a new feature in the Photos app that helps you to recognize the faces of people in your photos and groups them together. With this new feature, you may also give names to faces, mark your favorites and explore all the photos that a person appears in. The Photos app has an advanced computer vision that scans all of your photos and recognizes the people, scenes and objects in them. You may see the best photos, videos and Live Photos of each person from your collection. Besides, you may enable the iCloud Photos to keep the People album up to date. If you are wondering how to know everything about the People album in Photos on your iOS device, let’s learn how to do that.

How to find your friends in the People album?

As Photos manages the pictures of your family and friends in your People album so you may easily find your friends in the album by following the below given steps:

How to give a name to a face in People album?

If you want to put a name for any face in People album, you may easily do it by following the below given steps: 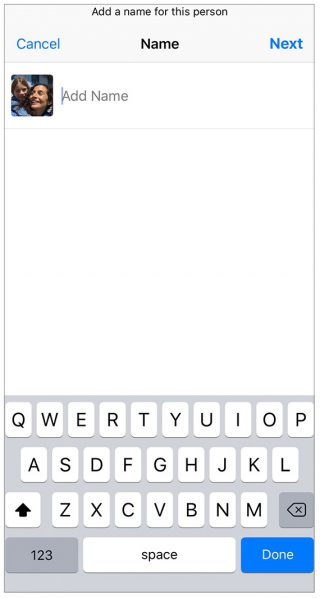 How to favorite people and change a thumbnail photo?

There are lots of friends and family members in your People Album. Mark the People that you access the most as a Favorite so that you may easily find them in future. In order to that, tap the person’s thumbnail, scroll to the bottom of the screen and then tap “Favorite This Person.”

If you want to use different photo as someone’s thumbnail, follow the below given steps: 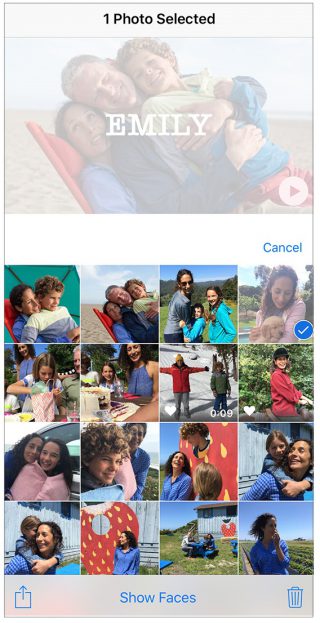 Now read: How to create additional photos libraries on your Mac