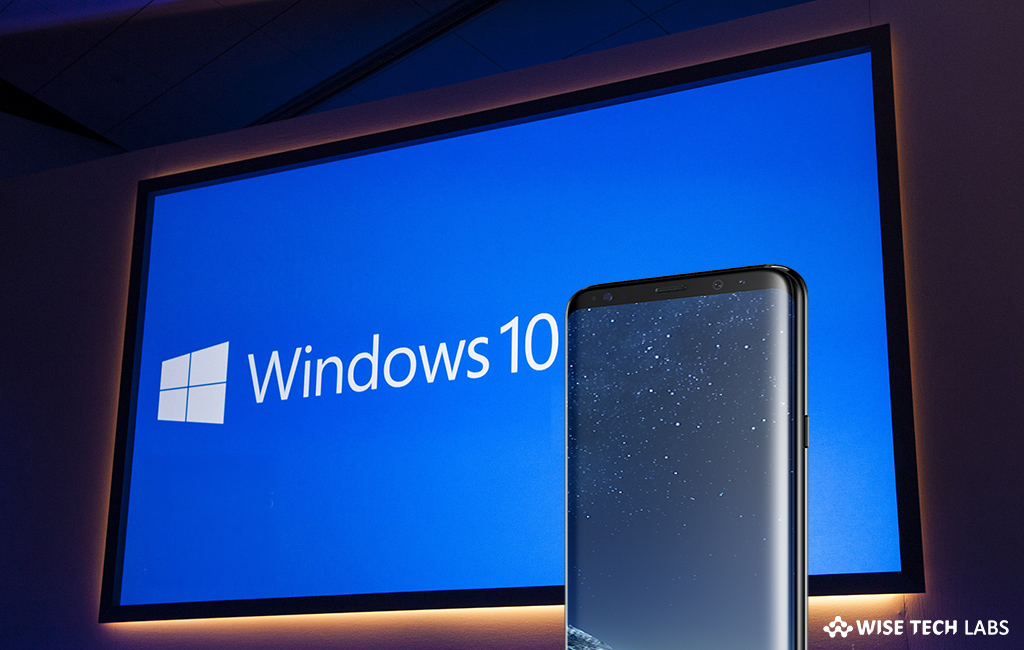 Microsoft OS may not be there for mobile phones but the tech giant is finding ways to keep your mobile devices combined closely with Windows PCs. To that end, Microsoft announced the “Your Phone” application at its Build developer conference in Seattle. The app is developed to mirror a phone to a PC and it will allow Windows 10 users to access mails, texts, photos and other notification directly from their systems.

Earlier, Microsoft launched The Microsoft Launcher that is more powerful for android devices. It allows you to enable the ‘Continue on PC’ functionality and also mirrors the Android phone’s screen on a Windows PC, when you do not have physical access to your phone. You may access all your texts, photos and other notifications and the files can be dragged and dropped from one device to the other using the feature.

You will have instant access to texts, photos, and notifications

The Your Phone application will be available for both iOS and Android. However, the features might be different on both platforms. The fact is that the company can mirror more features on Windows 10 PC from an Android phone or iPhone.

Microsoft’s Your Phone is planned to make it so you don’t need to keep switching back and forth between your PC and your Smartphone when working on any task or doing research. This is especially beneficial for iPhone users who prefer PCs for their work. The iOS users, who are using the iOS version of Microsoft’s Edge browser, they can perform and handle their important task directly from their computer such as responding to mails and dragging and dropping iPhone photos into documents.

The Your Phone app will be available to insiders for testing this week. The feature will most likely be available in the next major feature update of Windows 10, which is code named Redstone 5 and is expected to get released later this year.