1 in 5 Americans are Attacked by Ransomware 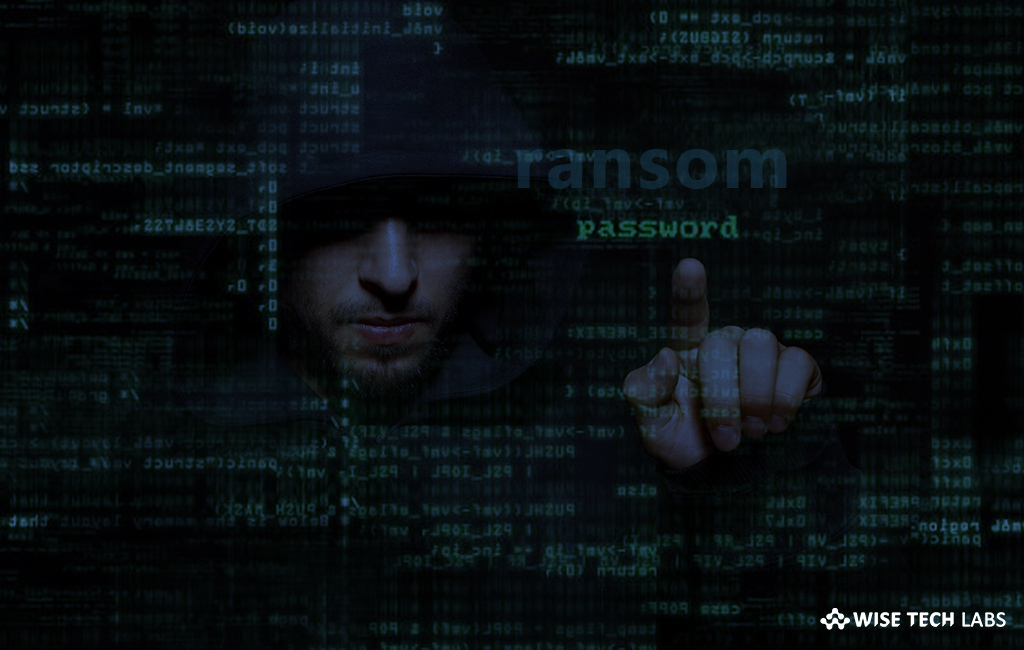 A recent new survey reveals the persistent threat that ransomware continues to be in 2019 and is growing. According to data gathered by Anomali and The Harris Poll, ransomware attacks 1 of 5 Americans. This survey was based on responses from more than 2,000 American citizens.

1 in 5 Americans are Attacked by Ransomware

“Until now, we haven’t known much about how every-day American adults feel about this modern crime wave. To understand better how they feel, we commissioned a survey conducted online by The Harris Poll in July of 2019 among more than 2,000 U.S. adults,” the researchers say.

One of the most important conclusions of this survey is that more Americans than suspected have dealt with ransomware. Survey results show that roughly 1 among 5 American citizens, or say about 21 percent, have faced a ransomware attack on a personal or work device and in few cases on both. 46 percent of individuals who were involved in an attack on a work device mentioned that their companies went along to fulfill criminals’ demands and paid the ransom to get rid of the attack.

The shared belief among most survey participants is that the government should be more prepared to face and control cybercrime. the researchers mentioned that the surprising part is that most participants said they may be willing to contribute to the cause. More specifically, 61 percent “would support a federal income tax increase to help fund government efforts to defend against cyber attacks”.

Other intriguing findings include that 34 percent of survey participants believe it is in some cases OK for government organizations to pay the ransom while 7 percent believe payment is always a good idea to save themselves from the losses.

The data that was being offered for sale came from updated statewide voter lists, and included millions of full addresses, phone numbers, and names. The seller received weekly updates of voter registration data across the United States, and the data was received via contacts within the state government, Anomali reported. At least 19 states appeared to be affected, and 23 million records for three of the 19 states.

“Enterprises and government agencies have started to pay closer attention to cybersecurity as they have learned that it can have a detrimental impact on their reputations and bottom lines,” said Nicholas Hayden, Global Head of Threat Intelligence, Anomali. “It is encouraging to learn that average Americans are now more attuned to how important cybersecurity is and to find out that they are willing to make financial commitments to doing something about it.”