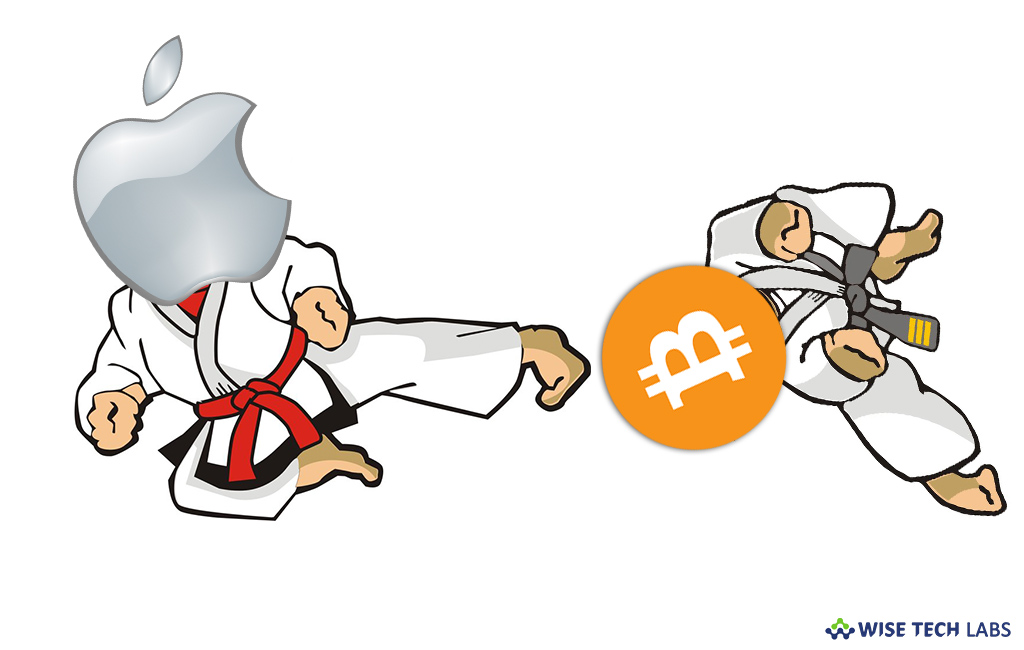 After Google and Facebook, Apple has also set new rules for cryptocurrency apps downloaded through both the iOS and Mac App Stores at Worldwide Developers Conference. The company released new App Store guidelines to ban cryptocurrency mining on both iOS devices and Mac. Basically it is decided under the Apple’s hardware compatibility section and App Store policy.

Apple stated “Apps, including any third-party advertisements displayed within them, may not run unrelated background processes, such as cryptocurrency mining.”

According to this new policy the main concern is that cryptocurrency mining could drain the batteries of mobile devices. Apart from that, third party applications including advertisements and cryptocurrency mining may consume lots of space and access user’s device details in the background without their permission.

People highly used their iOS devices for cryptocurrency mining to make money. Multiple devices were being used to solve the complex mathematical problems that lock and unlock information in the block chain to secure their transactions. But mining needed a lot of computing power, expensive graphics cards and large networks of devices on the devices such as iPhone and iPad.

Moreover, apps may not mine directly for crypto currencies, unless the mining is performed in the Cloud or otherwise off-device.

In a nutshell, Apple banned crypto mining to enhance the iPhone performance. While doing crypto mining, device used to consume more power to process and load the related data. That long run of device was quite irrelevant and indirectly affected the device performance and CPU. So it’s probably the best decision that Apple made to restrict crypto mining on iOS devices to prevent them from being a part of any scam and damage.