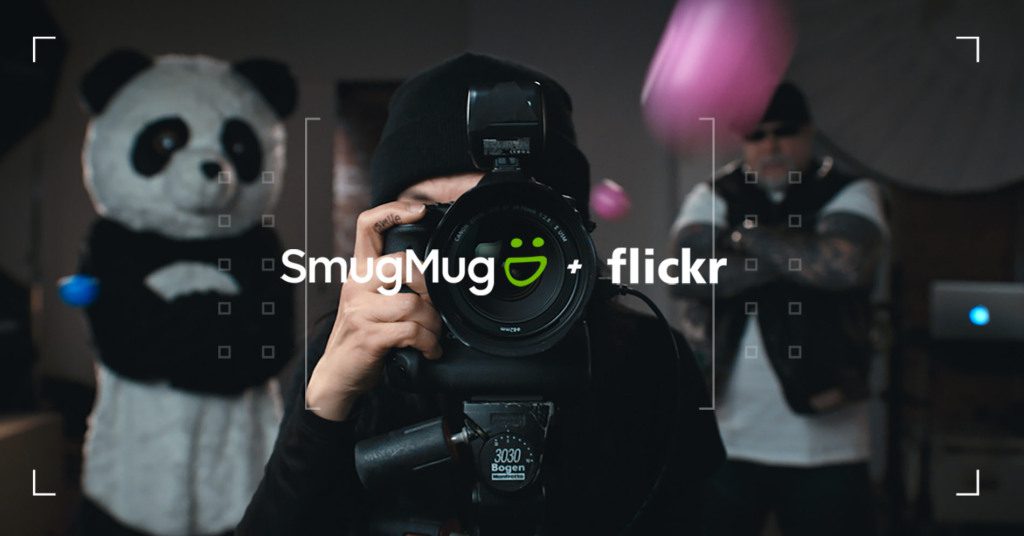 SmugMug is one of the most dynamic platforms for visual storytelling in the world and has very passionate dedication to photography and photographers. Recently, SmugMug has acquired a photo/video hosting and sharing website, Flickr. SmugMug says that the combination of these two services will create “the world’s most influential photographer-centric community.” Smug Mug’s CEO Don MacAskill added “Flickr has survived through thick-and-thin and is core to the entire fabric of the Internet.” It shows, they want to build a strong and effective platform for photographers to share their skills and integrate.

Earlier Flickr was being used by Yahoo but now moved away with all the accounts and credentials from Yahoo login system and continuing to work in the same way they used to do, but everything remains accessible on Flickr. As Flickr unite with SmugMug, they are returning to the focus on world’s trailblazing online photography community. Flickr stated “We are reinforcing our commitment to creators and making sure Flickr remains the best place for them to connect, to share, and to develop their passion”.

As Flickr is now obtained by SmugMug and in new hands, it will be really interesting to see how this combo will work for photography and photographer’s world.