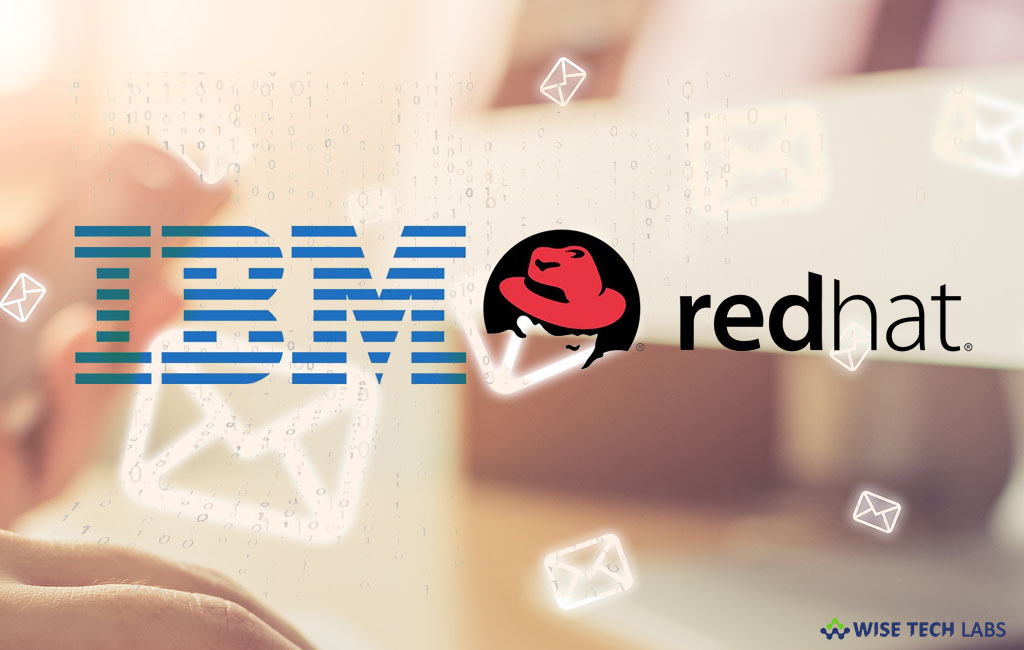 International Business Machines Corporation (IBM) is one of the most popular American multinational information technology companies. It is headquartered in Armonk, New York, United States and has operations in over 170 countries. The company was established in 1911 as the Computing-Tabulating-Recording Company (CTR) and then renamed as “International Business Machines” in 1924.

Basically, IBM manufactures and deals computer hardware, middleware and software. Also provides hosting and consulting services in areas ranging from mainframe computers to nanotechnology. Recently this giant tech has announced to acquire a leading computer software company Red Hat for a $34 billion. Red Hat is popular for its Red Hat Enterprise Linux operating system. Moreover, Red Hat is an Open Source Specialist gives away the source code for its core products. That means anyone can download and use them at free of cost. Many companies use Red Hat Open Source code to produce Linux products.

As per reports, IBM decided to acquire Red Hat because it has long been a big user of and contributor to Linux and other open source projects. IBM has struggled in recent years to convert itself into a cloud computing company. According to a survey conducted by Cloud Management Company, IBM is listed as fourth-most-widely-used cloud service after Amazon, Microsoft, and Google.

According to David Holt, an analyst with market research firm CFRA “The deal makes sense for both IBM and Red Hat since they were already big partners. Previously, IBM has teamed with Red Hat on consulting and software for running the Linux operating system on IBM’s mainframe computers.”

Toni Sacconaghi, an analyst with Bernstein Research said the acquisition is a “huge win” for Red Hat because investors have punished its shares in recent months due to slowing growth in its core Linux business.

In a nutshell, IBM and Red Hat have contributed more to the open source community than any other organization. And we share many common beliefs – starting with the fact that the IT world is, and will continue to be, hybrid said Arvind Krishna, Senior Vice President, IBM Hybrid Cloud.