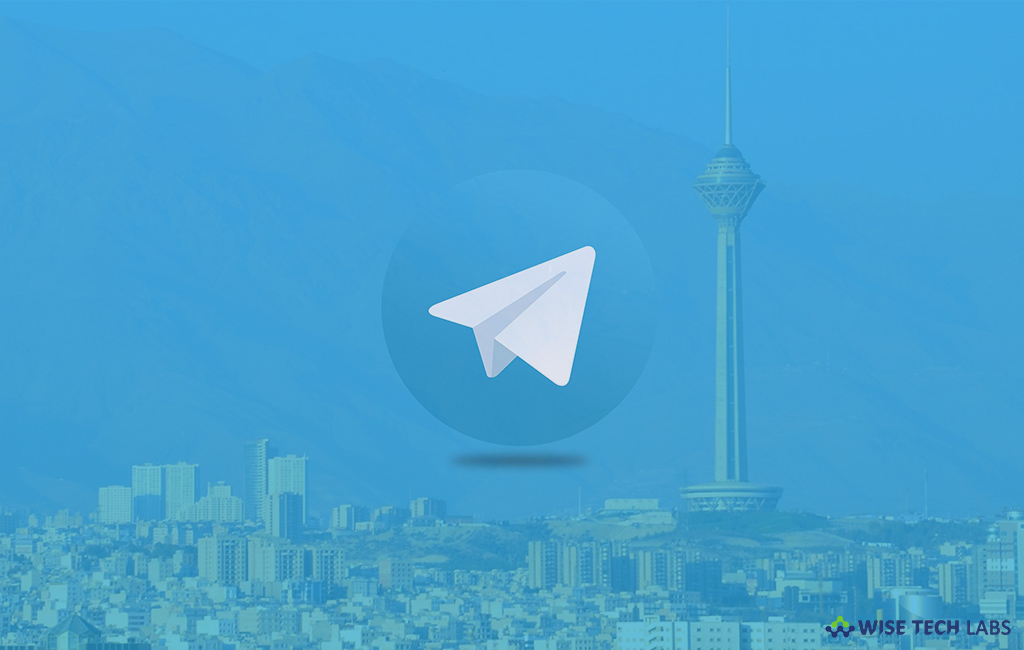 Recently, Iranian government announced to ban the Telegram app which is one of the most known and trending social media applications. The supreme authority of Iran said Telegram was a threat to their national security force because it was being used to conduct anti Government rallies and protests. These anti-national protests caused a huge collateral damage in country. So, the National Cyberspace Center withdrew the Telegram license and Iranian court ordered to citizens to block the Telegram app and its website by 30th April, 2018 and advised to use any alternative or domestic applications like Soroush.

To reduce  anti national activities and protests and maintain the peace of nation, Iran has banned Telegram app which was being used by around 40 million Iranians. The Iranian judiciary stated Telegram is being highly used to promote against the establishment, terrorist activities and anti-government protests. At the same time ICT Iran minister also claimed Telegram was involved to encourage hateful rallies, armed uprisings and other social disruptions.

In a nutshell , Iran banned Telegram to stop it from spreading terror activities, anti-nationalism  and other social nuisance.