Microsoft announced that it is moving Kinect to the cloud 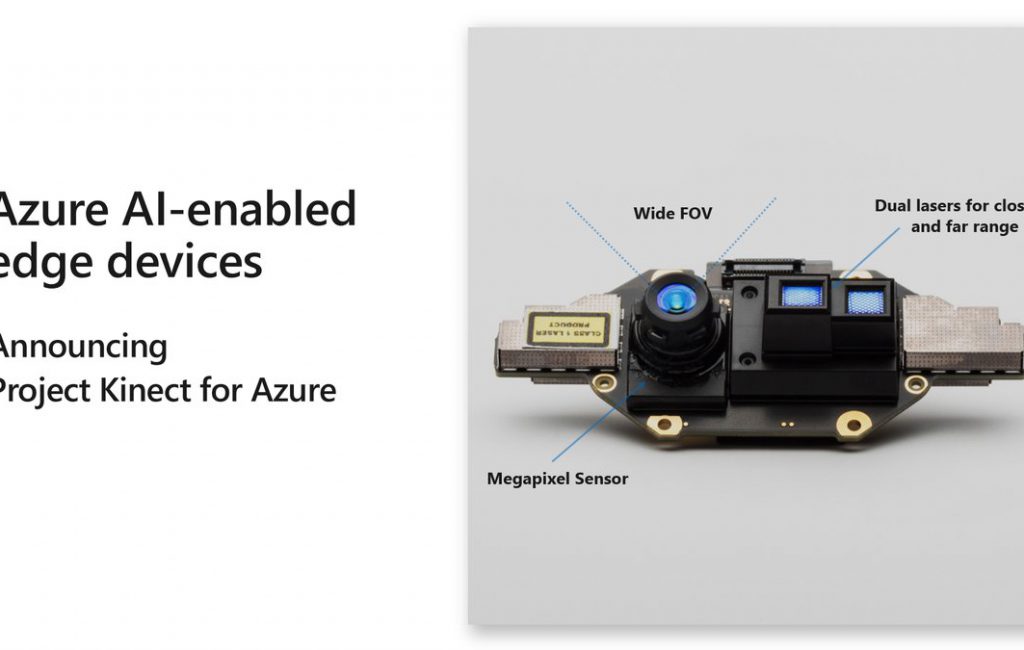 Recently, Microsoft CEO Satya Nadella announced that it is moving Kinect to the cloud during the company’s annual release of the compilation. He said more about the first launch of Kinect in 2010, was the first to speak, the first to look, the first to see the vision, it was used in games and then came to the PC and was used in many applications such as medical, industrial, robotics, education. Microsoft CEO also stated “We have been inspired by what the developers have done and since Kinect; we’ve made a massive amount of progress when it comes to some of the foundational technologies in HoloLens. So we are taking those advances and packaging them up as Project Kinect for Azure.”

Amazing news after the depth camera and the microphone accessory that originally introduced on the Xbox 360 were announced as dead last October, when Microsoft stopped producing them.

Alex Kipman, Microsoft technician detailed in a LinkedIn blog post that Kinect project is the ability for devices to discern the people, places and things around them. One of the things that make Project Kinect for Azure unique and Captivating is the combination of our category-defining depth-sensor with our Azure AI services that, together, will enable developers to produce the intelligent edge more perceptive than ever before.

The most powerful sensor kit with spatial human and object understanding !

The third generation of Kinect depth-sensing technology is used in the latest version of HoloLens to enable it to place holograms in the real world. With HoloLens this is a device that understands people and environments, takes input in the form of gaze, gestures and voice and provides output in the form of 3D holograms and immersive spatial sound. With this new project, the fourth generation of Kinect now integrates with Microsoft intelligent cloud and intelligent edge platform; similarly it is providing a same platform for the developers.

This is the great time of the year because Microsoft is releasing the newest tools that will entitle developers to extent the world’s digital transformation and create the future.