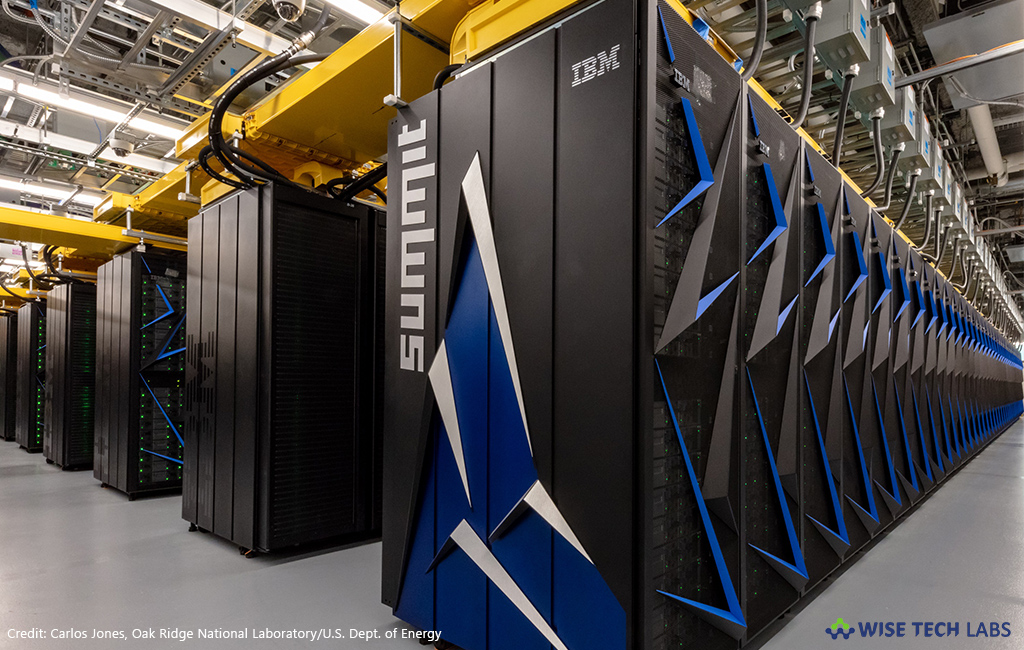 Recently, United States launched the world’s most powerful and smartest supercomputer “Summit” that is designed by IBM and Oak Ridge National Laboratory. It is recorded with the 200,000 trillion calculations per second which is the peak performance worldwide.

This super computer is featured 4,608 computer servers with two 22-core IBM Power9 chips and six Nvidia Tesla V100 GPUs each. Over all, the system has capacity to store up to 10 petabytes data. It has Nvidia GPUs that used for machine learning and deep learning applications. Apart from that, it can be used for high performance computing workloads for research in energy and advanced materials.

United States will use the power of this super computer in researching energy, advanced materials, artificial intelligence, astrophysics and medicine in different and new ways.