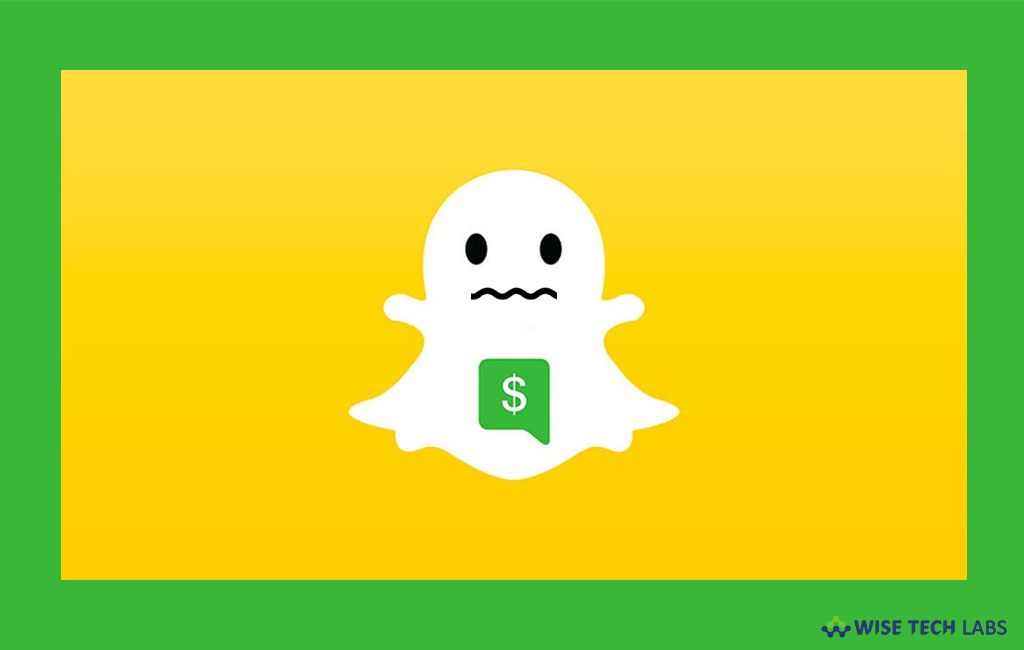 Snapchat is the most popular social media application after Facebook and Instagram. Snapchat is widely used to share activities in form of videos and photos. Snapchat launched peer to peer mobile payment service called “Snapcash” with US based company Square in 2014. But recently, Snapchat made an announcement that they are terminating its digital peer-to-peer payment service “Snapcash” on August 30.

Moreover, Snapchat stated “Snapcash was our first product created in partnership with another company and “We are thankful for all the Snapchat users who used this peer-to-peer payment service for the last four years and for Square’s partnership”

Snapcash is used for payment processing and handled by Square. After adding a debit card account, users can start sending and receiving money just by swiping into chat, entering a dollar sign and amount and hitting the green button to send.

However, Snapcash was represented by big organizations in the mobile payments space. Those include Venmo, Square Cash and Zelle, created in partnership with some popular banks including Bank of America and Wells Fargo.

With terminating partnership with Square, Snapchat is expecting to add a visual product similar to Google Lens that is currently known as “Eagle” and will scan various objects and deliver relevant results from Amazon.

You may  also visit Snapcash’ twitter page to know more about its discontinuity on Snapchat.