Apple has become the first $1 trillion US Company 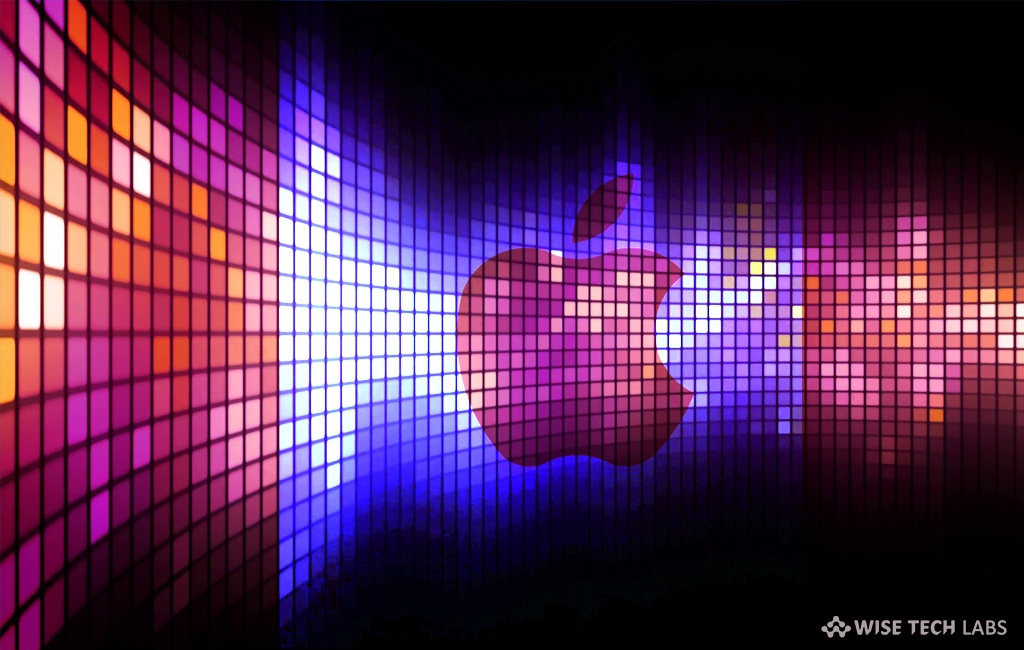 Recently, Apple, the most known organization worldwide became the first publicly traded US Company with a market capitalization over $1 trillion. The investor, who spent on Apple share, will receive an impressive return. According to Yahoo Finance data “Initially, Apple offering its stock at $22 per share and then closed it around $29 a share after adjusting for stock splits and dividends” but recently Apple reported about its second-quarter earnings that was beyond the expectations, sending shares surging by more than 5% into and then rally continued, increasing shares to the magic number of $207.05.

With this outstanding share market, Apple hits to a $1 trillion market cap. In the last 40 years since Steve Jobs started the company in a California garage, Apple has become a status symbol and synonym to mobile and computer devices. Then Apple launched the iPhone that is the most popular product at present, now Apple selling more than 40 million of the devices every quarter and generated $254.63 billion revenue in previous year.

This hi-tech company working with full dedication and making word best  and most efficient Smartphones, computers and accessories .  Apart from gadgets, App store and App music had also a big contribution to achieve this data. According to Apple, the revenue from App Store and App music is hiked by 31 % that plays an important role in overall revenue of company.

There are many other companies like Microsoft, Facebook, Google and Amazon who were also in race but none of them are able to defeat this tech giant. Amazon recorded as the second largest US Market Company with the revenue around $872.5 billion while Google and Microsoft are recorded with the worth more than $800 billion.