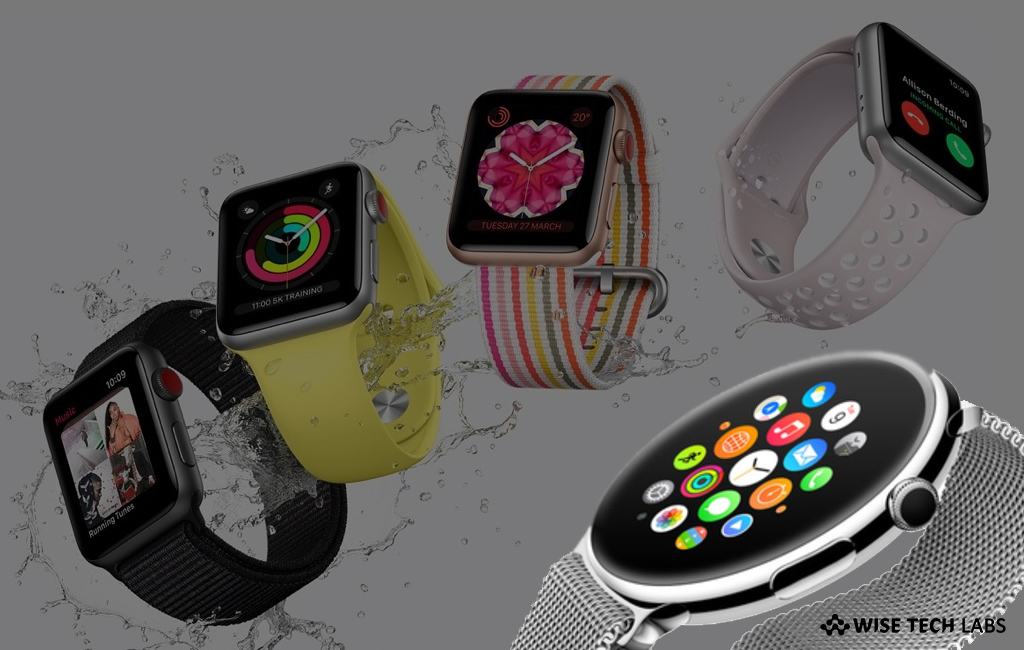 Apple is known to make world’s top most gadgets such as iPhone, iPad, iMac, Mac and more. Apple launched smart watch few years back but like other gadgets apple keeps updating features till apple watch series 3 but now this giant tech going to be released a beautifully designed smart watch series 4 with amazing features.

As per T3 reports, Tim Cook and company are going to launch Apple watch series 4 soon that is completely different from the previous series. By just seeing the first look of this series, we can start guessing that sales of the Apple Watch appear to be on a steady rise, the next iteration could be Apple’s most important yet.

DBS released a video that introduces the Apple Watch Round Series, a would-be successor to the Apple Watch Series 3, displaying the attracting smart watch from every angle and in amazing color themes.

This jaw dropping video is made by commercial tech industry DBS’s designer Muhsin M. Belaal Auckburaully, who is specialized to create high-quality concepts of much-wanted new devices which, while unofficial, often look truly exclusively and display what ideally tech users would like to view.

Through this video, you may see a new Apple Watch that is designed so nicely. It has stunning round face with a screen that goes all the way to edge, also sports an elegantly thin new profile which just screams premium and style.

However there is not any official announcement regarding the release date and price of this amazing smart watch but it will be released soon. Once it is there, you will be able to see this on Apple’s official website.

Now read: How to set up and manage alarms on your Apple Watch