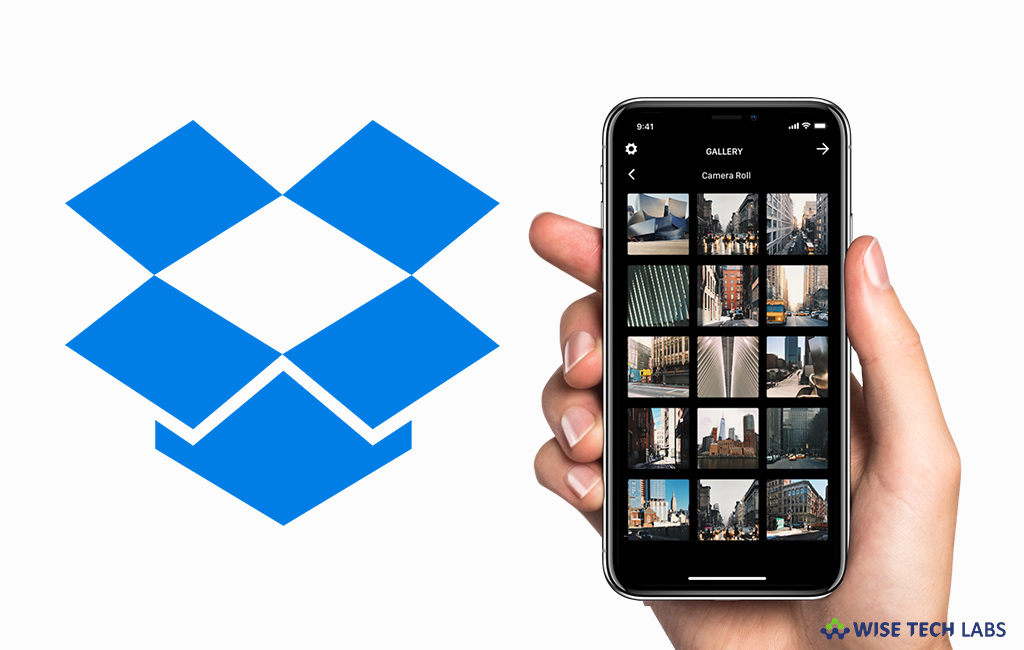 How to stop pictures from being auto uploaded in dropbox on iPhone?

Dropbox is specially designed to reduce busywork, so you may focus only on the important tasks. It offers a central location to keep your files or work together. Once files  or photos are uploaded to Dropbox, you can access them anytime, anywhere. Dropbox is available for both Android and iOS, but recently it is updated for the iOS devices. This update includes a few new changes and features to Dropbox for iPhone.  Earlier, Dropbox was automatically uploading pictures but now you may disable it to upload the selected pictures manually. If you are wondering how to turn off automatic photo upload feature, let’s learn how to do that.

Dropbox has a simple interface that allows you to make app configurations with ease. While configuring the app for the first time, Dropbox asks you to select if you want to enable the new Camera Upload feature.

On your iPhone, if you don’t want to upload every picture to Dropbox, you may disable the automatic photo upload by following the below given steps: 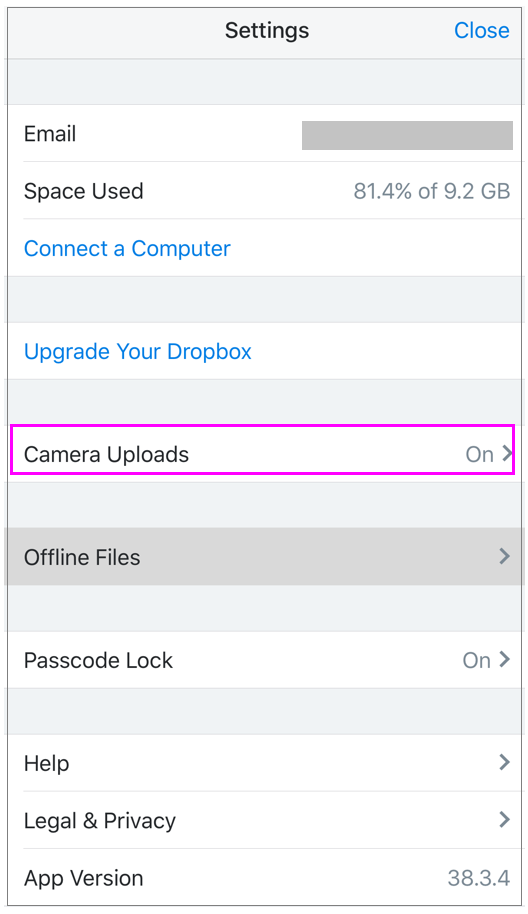 After disabling the auto upload feature, Dropbox will stop auto uploading or syncing of photos from your camera album. It is the nice addition to control your precious storage on Dropbox. Moreover, you may add selected photos manually rather than have all pictures uploaded directly. It also saves data bandwidth on your iPhone. In case, you want to get the entire camera album uploaded on Dropbox, then you may keep this feature enabled.

Now read: How to upload multiple photos to Dropbox at once using an iOS device