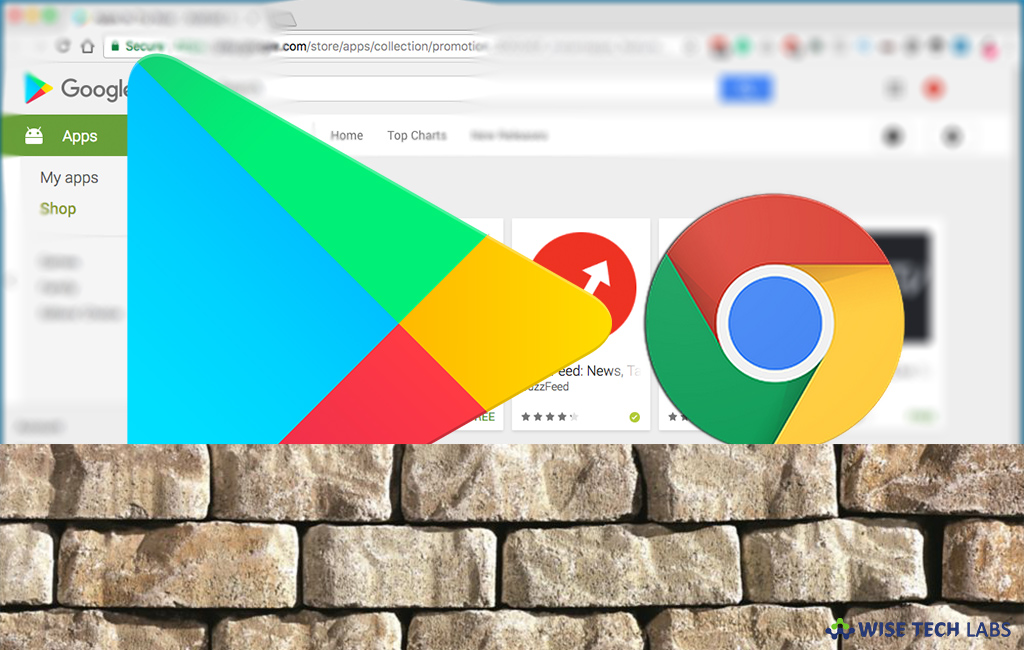 Google will block Chrome extension installs outside its Web Store

Google announced that Chrome will no longer support inline installation of extensions on any platform. This move is made in the interest of control and security. Though critics are pointing that such moves make the Chrome Web Store a walled system, Google is insisting that pushing users to the store ultimately protects them.

Google said the feature lists and descriptions in the Chrome Web Store are instrumental in helping people make wise decisions on whether or not they truly need a particular extension. Such description may not be available on publishers website.

“We continue to receive large volumes of complaints from users about unwanted extensions causing their Chrome experience to change unexpectedly — and the majority of these complaints are attributed to confusing or deceptive uses of inline installation on websites. As we’ve attempted to address this problem over the past few years, we’ve learned that the information displayed alongside extensions in the Chrome Web Store plays a critical role in ensuring that users can make informed decisions about whether to install an extension. When installed through the Chrome Web Store, extensions are significantly less likely to be uninstalled or cause user complaints, compared to extensions installed through inline installation.”

This change is a three-phase strategy will roll out in three phases:

Developers who distribute an extension using inline installation, will need to update install buttons on their website to link to their extension’s Chrome Web Store page prior to the stable release of Chrome 71. Developers who are looking forward to distribute an extension, need to be sure to read up on how to create a high quality store listing, and consider using our <install badge> on their site.