How to create and use Memoji on your iPhone or iPad 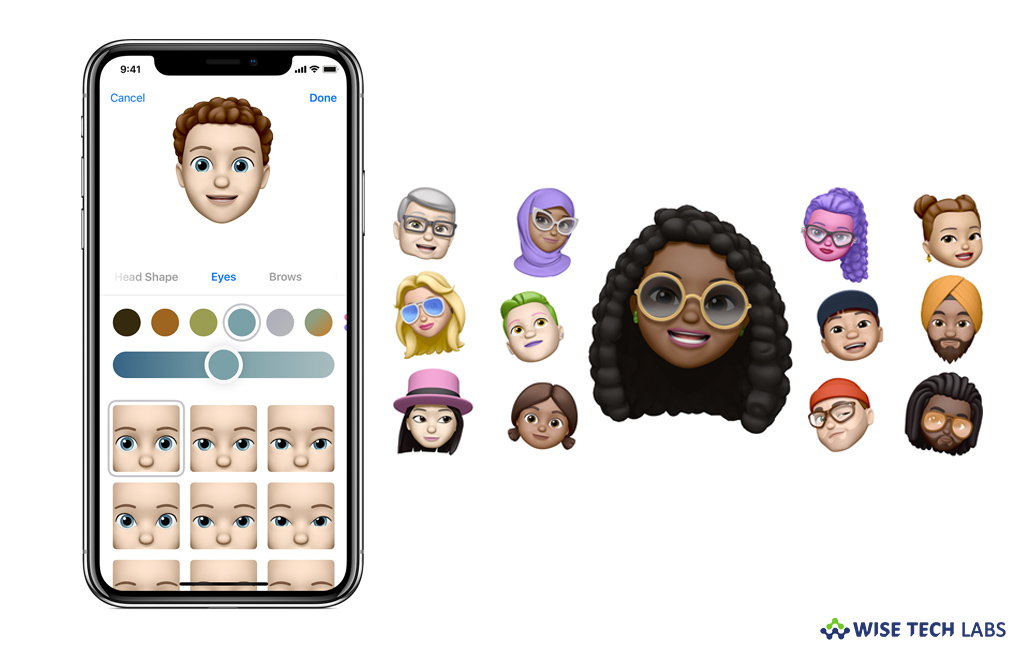 With iOS 12 update, Apple provides an exclusive way to use personalized Memoji and Animoji in the latest iOS devices including iPhone X, iPhone XS, iPhone XS Max and iPad Pro (2018). In these latest devices, you may create a Memoji to according to your personality and mood. By using the front-facing TrueDepth camera, you may also create a video message of up to 30 seconds using the Animoji or Memoji character with your facial expressions. Moreover, it also records your voice while creating the video. If you are using latest iOS device and want to personalize it with Animoji and Memoji, here we will provide you some easy instructions to create and use Memoji on your iOS device.

How to create Memoji on your iOS device?

If you have iPhone X or later or iPad Pro 11-inch or iPad Pro 12.9-inch, you may create Memoji by following the below given steps. 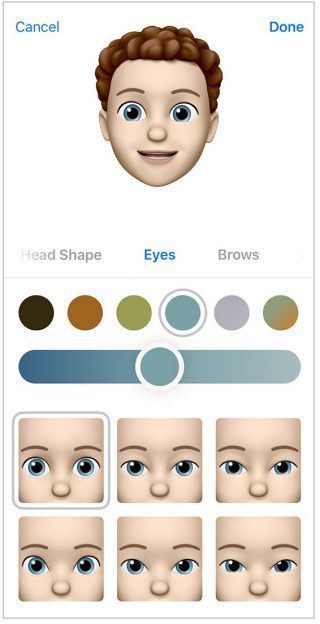 How to use Memoji in Messages or Facetime on your iOS device?

By following the below given steps, you may use Memoji in messages app and Facetime on your iOS device.

Note: To use Memoji in messages or Facetime, you need iPhone X or later or an iPad Pro 11-inch or iPad Pro 12.9-inch. 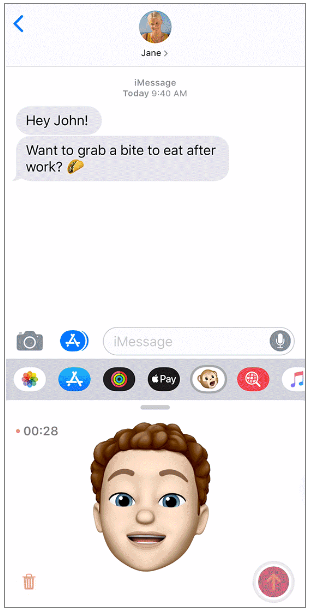 By following the below given steps, you may also use Animoji or Memoji while making FaceTime call.

Now read: How to create and use Memoji on your iPhone or iPad