How to disable CPU throttling on your iPhone 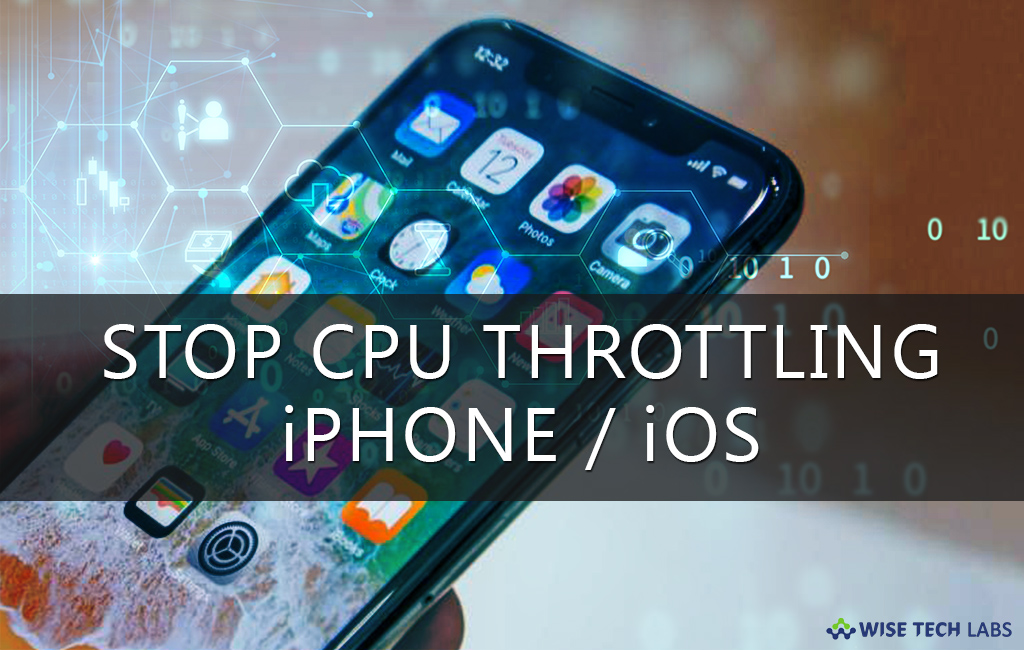 Latest iOS 11.3 has a feature to disable device throttling to save the battery

Recently, Apple released iOS 11.3 with new features to improve and stream line iPhone. The most predicted feature of this latest iOS is to disable device throttling to save the battery. Earlier, battery health was met with major push back from iPhone users, leading Apple to discount battery replacements and add the new feature to iOS 11.3. At the end, company is including a way to disable this throttling in iOS 11.3.

To get your phone’s battery throttling disabled, your iPhone should be on iOS 11.3 or later. Here’s how to check it is installed on your iOS device or not.

How do you disable the CPU throttling?

After this new iOS 11.3, Apple users can see option to disable CPU throttling. Apple added features to show the battery health and inform the device owner if the battery needs service.

You may easily find out if your device is being throttled 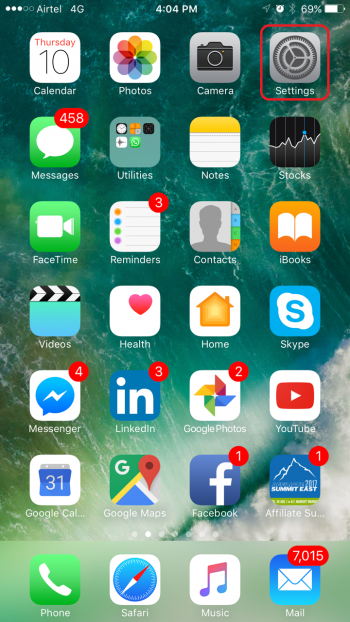 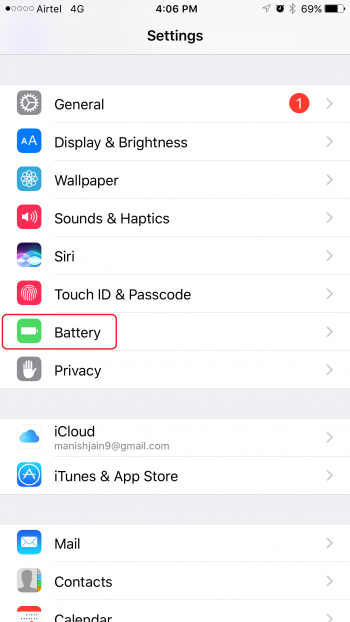 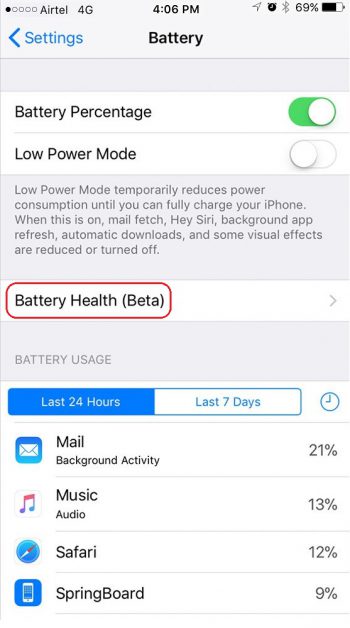 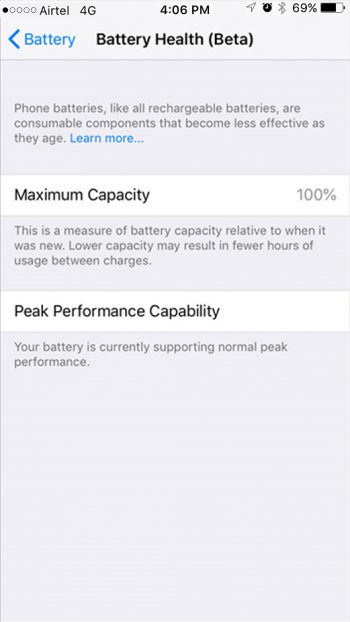 This first option Maximum capacity is basically show your battery health and inform you about actual capacity of your battery for example, it shows 100% for the brand new phone and then this number starts dropping with the age of phone and battery wears.

The second option Peak Performance Capability lets you know if your device is getting slow. If the battery currently reports that it “supports normal peak performance,” it means battery health of your device is good and there is nothing to worry about your device CPU.

But one day, the battery might not be able to deliver the needed peak power. Then you will see the option to toggle it off and disabling it will disable device throttling. 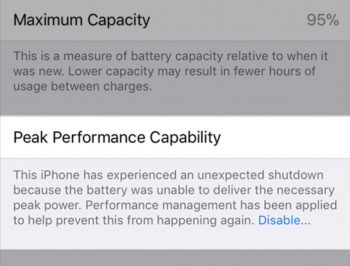 Disabling CPU throttling is the best feature of iOS 11.3 to avoid unexpected device slowdowns and shutdowns.