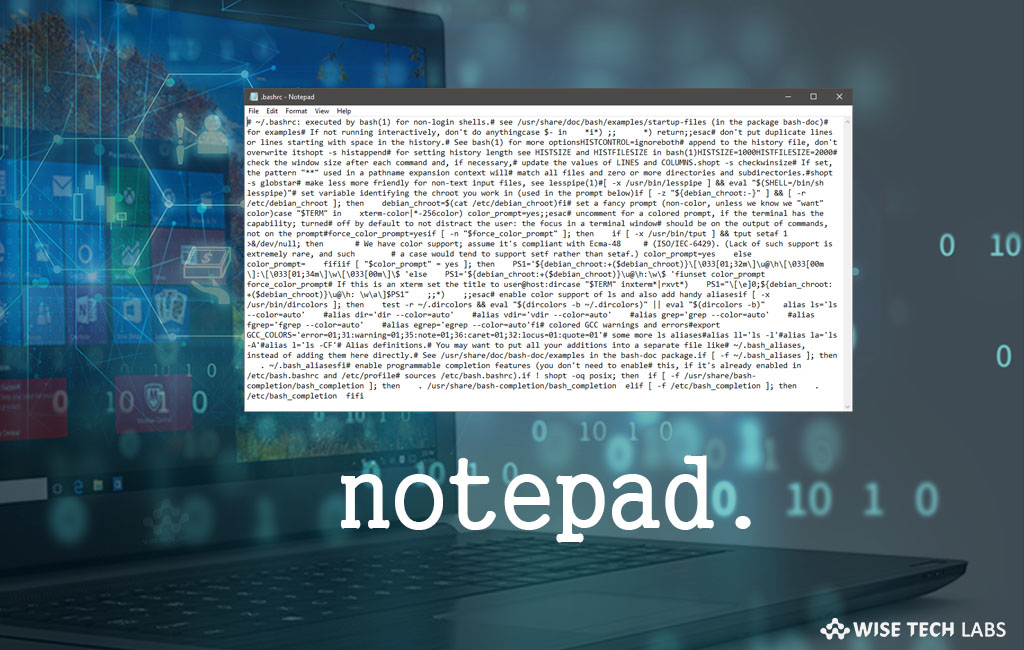 How to switch back to Windows CRLF (Carriage Return (CR) and Line Feed (LF)) End of Line?

With Windows 10 October 2018 update, Microsoft introduced a bunch of new features including support for End of Line (EOL) characters for the text documents created with Unix and Linux line endings (LF) and Macintosh line endings (CR). However, this is one of the highest rated features in latest update but it is not working like the scenario provided. In such a situation, October update also adds some registry keys that help you to come back to old configuration that only supports the Windows CRLF (Carriage Return (CR) and Line Feed (LF)) End of Line. If you are facing problems displaying content with Notepad or you only want support for Windows CRLF End of Line support, here we will provide you some instructions to switch back to old EOL supports.

By following the below given steps you may bring back to old EOL support to Notepad.

Note: Before making any changes in registry, you are suggested to make a complete data backup of your PC so that you can recover your system data if anything goes wrong.

Moreover, you may also re-enable the new EOL support by just changing the values from 1 to 0 in above given steps.