How to take screenshot on your Smartphone 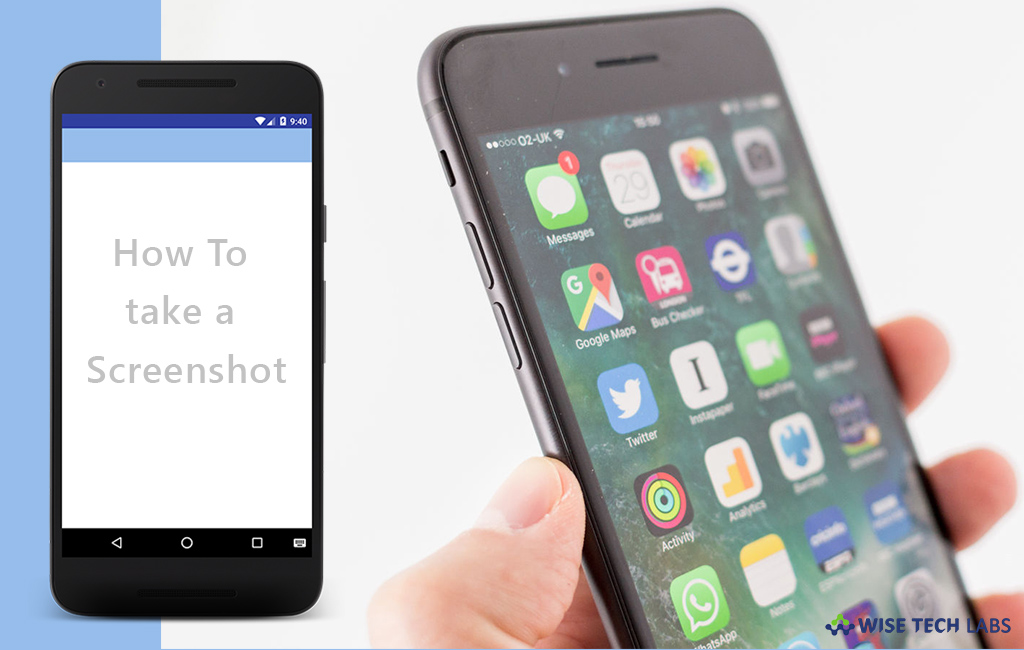 Sometimes you face software or hardware issues on your android or iOS devices and contact to your device manufactures to get it resolved. In such a case, the support agent may ask you to take a screenshot of your device entire screen so that they can fix the issue instantly or as soon as possible. There can be many other reasons to capture a screenshot like screenshot for images those are not allowed to download or save. However taking screenshots is quite easy process but some of us are not aware of it. Let’s learn how to do it.

To take a screenshot on your Android phone or tablet

If you are an android user and wondering for a way to take screenshot, you may easily do it by following the below given steps: 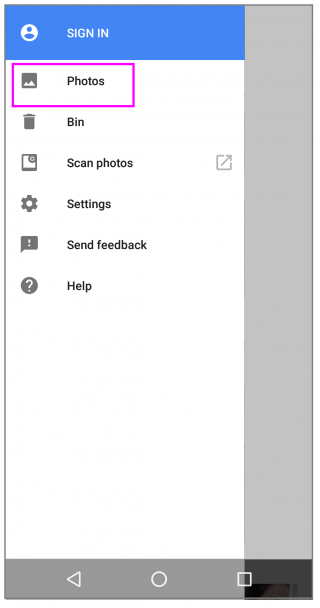 To take a screenshot on your iPhone or iPad

If you are using iPhone or iPad and looking for the way to capture the screen on your iOS device and add drawings or text with Markup, you may easily do it by following below given steps: 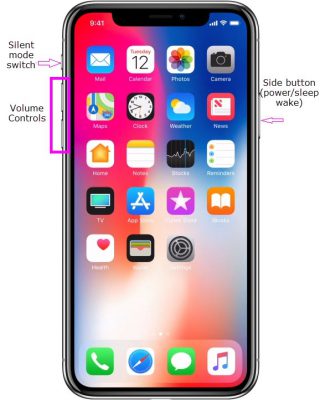 By following above given instructions , you may capture, view and share screenshots of Android and iOS devices.

Now read: How to use Google Assistant on your Smartphone