Facebook Teams Up With RED to Develop a Professional VR Camera 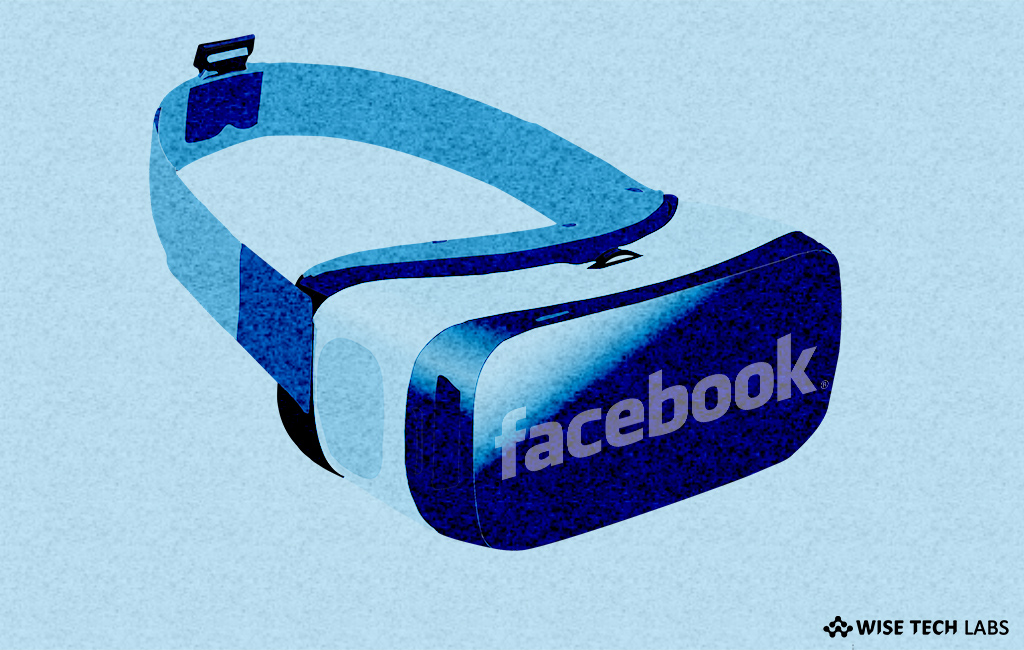 RED and Facebook teaming to make the high-end VR camera

Facebook and RED Digital Cinema are associating to make a high end Professional virtual reality camera, which will be capable to capture enhanced 3D images with company’s depth reconstruction technology.  Recently, Facebook and RED made an announcement about their collaboration at Face book’s f8 developer conference in San Jose, California.

Recently in an interview Facebook director of engineering Brian Cabral said “We’ve been on a quest to build immersive capture technology for years”. These attempts based on depth reconstruction, the key point of that the company is using 3D pictures to calculate pictures that users of high-end VR headsets can be inclined into.

This Technology was demonstrated by Facebook for the first time at Facebook’s developer conference in 2016, and detailed about several prototypes for what it then called its Surround 360 cameras last year. At the same time, Facebook also revealed that it was discussing with some hardware makers to actually make cameras based on Face book’s technology.

This week only Facebook disclosed that hardware maker is RED and its extended dynamic capturing range make it an ideal partner for Facebook.

The actual plan was to help in the creation of VR content so the users would have what to view if they bought a VR headset or accessed 360-videos on their smart phones. Initially Facebook did not want to make and sell the Surround 360 platform to consumers. However, Brian Cabral of Facebook’s engineering team said: “A year ago we set out to find a hardware partner to help us deliver this technology”. Finally they found RED as a partner.

This is a new partnership but according to Cabral “camera will be designed to enable the best storytellers and give them the best equipment”.