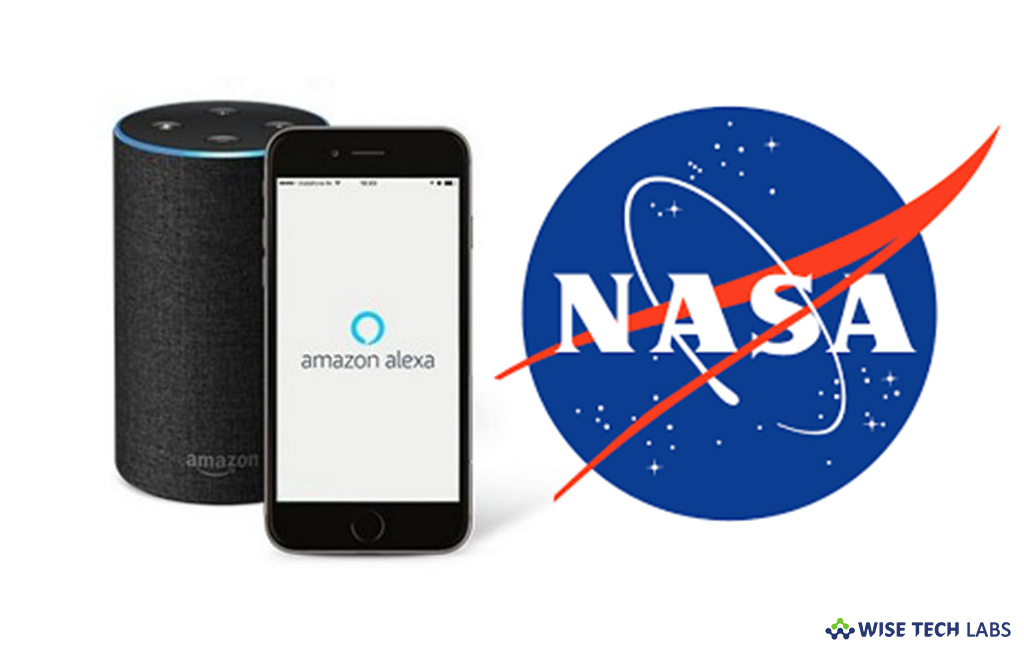 Amazon Alexa is the most intelligent virtual assistant that is being used to command personal as well as professional activities such as playing favorite songs, sending emails. Due to its smart feature, the United States based space agency, NASA has also started using Alexa to organize daily activities while making sense of intrinsic data-sets. From now, Alexa has become a big resource for users on matters related to space too.

According to Tom Soderstrom, IT Chief Technology and Innovation Officer at NASA’s Jet Propulsion Laboratory (JPL) “Alexa enables server less computing where we don’t need to build for scale but for real-life work cases and get the desired results in a cheaper way.”

With the Alexa, people can build and run applications and services without thinking about provision, scale and management of any servers.

At the Amazon Web Services (AWS) public sector summit, Tom Soderstrom stated “If you have Alexa-controlled Amazon Echo smart speaker at home, tell her to enable the “NASA Mars” app. Once done, ask Alexa anything about the Red Planet and she will come back with all the right answers.”

Soderstrom explained more about Alexa that it is the perfect virtual help desk and doesn’t need to know where the data is stored or what the passwords are to access that data. It scans and quickly provides us what we need. The only challenge now is to figure out how to communicate better with digital assistants and chat bots to make voice as a more powerful medium.

In a nutshell, this AI based smart assistant has started assisting NASA in becoming smarter at work and it will also help people to find and encourage the challenges in space.