“Vesta” A Home Robot Could Be Amazon’s Next Gamble 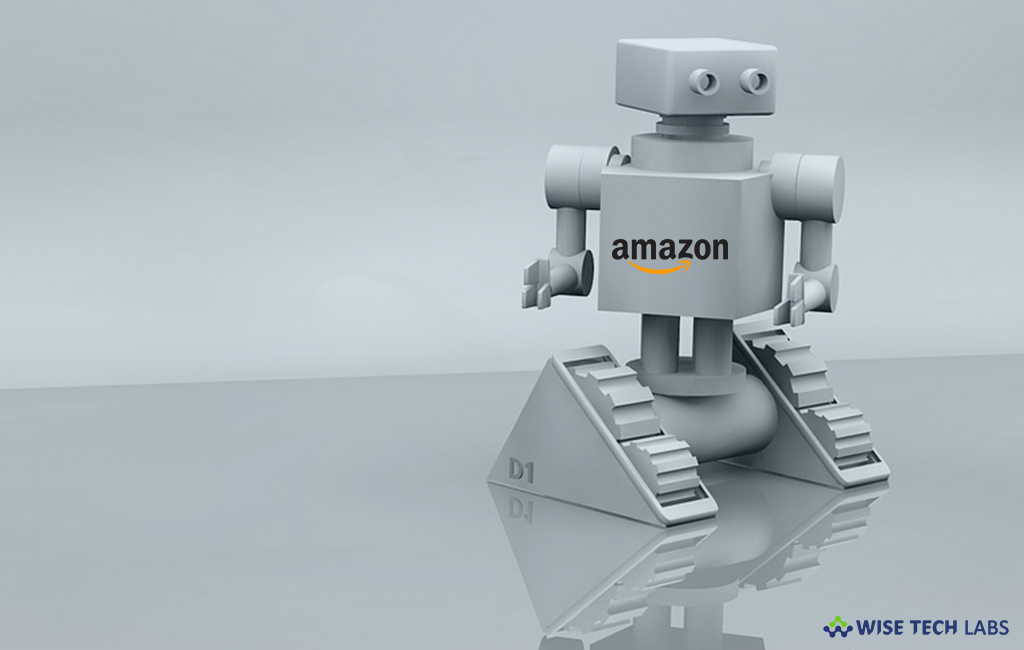 Bezos has planned to build a domestic robot “Vesta”

Few years ago, Jeff Bezos and company launched the Echo, prompting millions of people to start talking to a computer. Now, Amazon plans to bring a home robot to market by next year. Bezos has planned to build a domestic robot and code name of this project is Vesta. This project is overseen by Gregg Zehr, who runs Amazon’s Lab126 hardware research and development division based in California. Lab126 is responsible for Amazon devices such as the Echo speakers, Fire TV set-top-boxes, Fire tablets and the ill-fated Fire Phone

The Vesta project founded a few years ago but this year Amazon started hiring. There are 12-15 of listings on the Lab 126 Jobs page for openings for Software Engineer, Robotics and Principle Sensors Engineer. People briefed on the plan say the company hopes to start growing the robots in employees’ homes by end of this year and possibly with consumers as early as 2019, though the timeline could change because Amazon hardware projects are sometimes killed during development.

Amazon’s way of magnifying its position

It is still not confirm what tasks an Amazon robot might perform. People familiar with the project surmise that the Vesta robot could be quite similar to mobile Alexa, customers may carry it in parts of their home where they do not have Echo devices. Prototypes of the robots have advanced cameras and computer vision software and can navigate through homes like a self-driving car. The home robot could be Amazon’s way of magnifying its position in the home technology market, where it already has a strong group of products.

This retail giant ‘s robot market will be worth about $15 billion a year by 2023, according to an estimate from Research and Markets, which would be up from about $5.4 billion this year.