Is your Chrome browser freezing after latest Windows 10 update 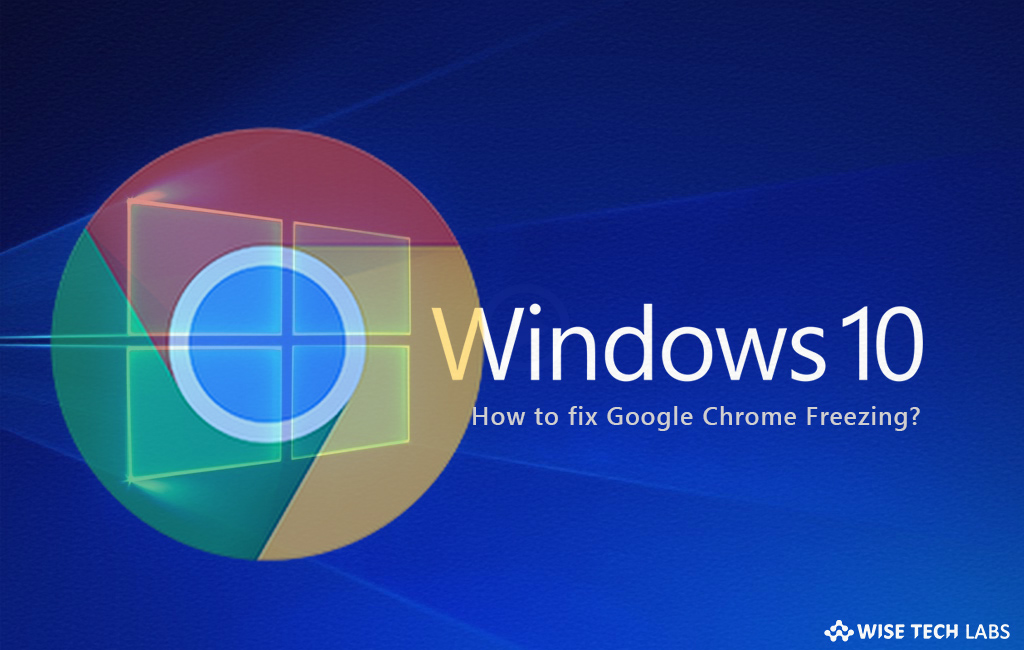 Google Chrome Is Acting Up On Windows 10 April Update

A week ago, Microsoft released a new update for Windows 10 but some of users are facing crashing and freezing issues while using Google Chrome on Windows 10. Microsoft was forced to delay launching of Windows 10 April 2018 Update due to Blue Screen of Death (BSOD) issues last month and now it’s facing new issues with Chrome. Recently Microsoft said it is working on to fix these issues with Google Chrome.

Some of Chrome users proclaimed bugs Google Chrome has been not performing well since they updated to the latest version of Windows 10, Crashing and freezing their device completely.

Now, Microsoft acknowledged these Chrome issues and confirmed that devices might hang or completely lock up when using the browser on the latest Windows 10 version. The software giant says it is working to fix these issues by next week, till that time users may workaround following key sequence:

Additionally, Microsoft have 10 million people, who have already signed up to test this latest update of Windows 10 however it is not clear how many people are actively doing this.

Microsoft released this new update of Windows10 with a range of new features to improve the overall user experience. The latest update of Windows 10 has top 10 features such as Timeline, Dictation, Focus and more.