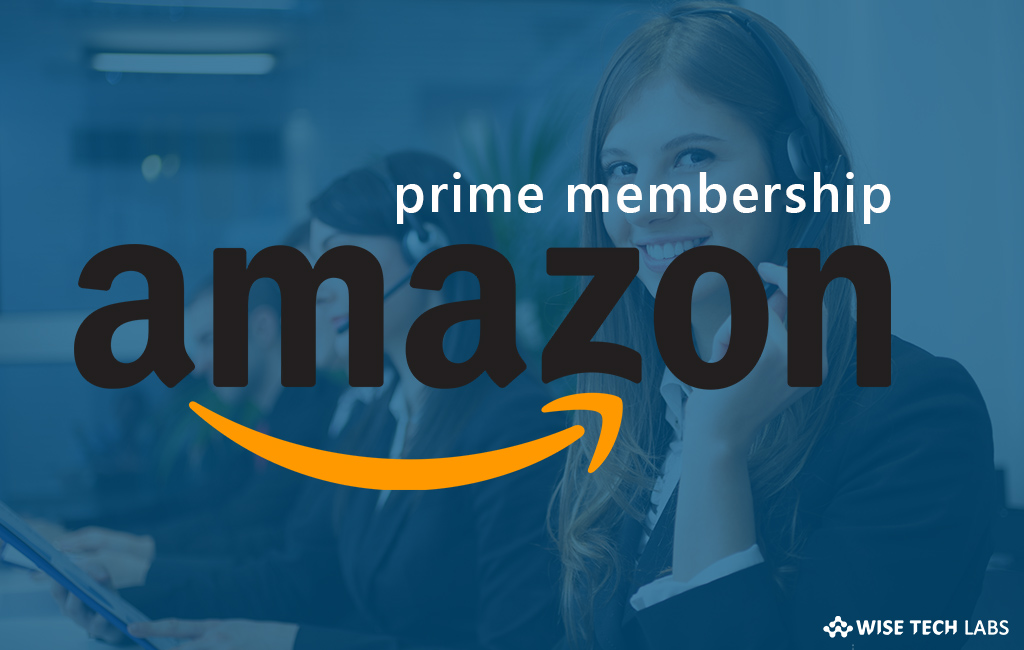 Amazon CEO, Bezos has always been a little secretive about sharing company statics but recently, he revealed that Amazon exceeded 100 million paid members worldwide. Amazon Prime is 13 years old membership program which includes perks such as online retailer, including free two-day shipping, access to Amazon’s Prime Video streaming service and other exclusive deals. It costs $12.99 a month and $99 a year in the US and also offers Prime services to other 15 countries including Canada, Mexico, Japan, Singapore and much of Western Europe. Amazon Prime is showing its best since 2 years. According to Bezos “last year was the best year for Amazon Hardware sales, like Echo and Fire devices”.

Amazon Prime – the most evaluative driver for Amazon

The paid members are a key metric for the health of the company’s core retail business. John Blackledge, a senior Equity Research Analyst at Cowen & Co. stated that Prime was “the most evaluative driver” of Amazon’s online retail business in the long term.

Earlier, in 2015, the company also revealed the amount of revenue for fast-growing Amazon Web Services cloud-computing arm. It is a unit, which rents software and computing infrastructure to businesses, was more profitable than analysts had expected and helping to increase the value of Amazon shares.

Bezos mentioned Amazon’s continued high values from independent surveys, including the American Customer Satisfaction Index, as proof that the company always trying to invent new ways to please customers, giving them new services they did not feel they wanted.

This shows “how Bezos is maintaining that high standard corporate culture in Amazon”.  And the formula has made him the world’s richest man. It also made Amazon 2nd largest company in the world by market value, and recently the 4th largest.