Employer reviews site Glassdoor to be acquired by Japanese HR company for $1.2B 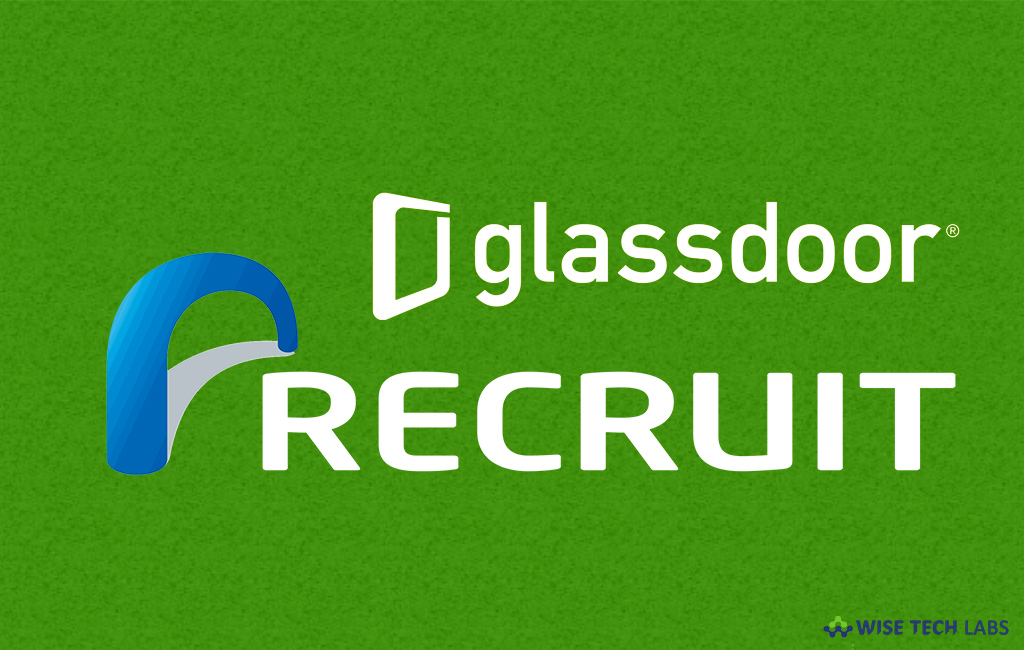 Glassdoor has agreed to be acquired by Recruit Holdings for $1.2 billion.

Recruit Holdings is a Japan-based human resources services company. This $1.2 billion deal is an all-cash deal and is subject to regulatory approval. The approval is expected this summer.

Glassdoor originally built a platform for employees to share information and post reviews about their jobs, salaries, and workplace environment. The Glassdoor portal  has 59 million monthly users. Current and former employees can write review about their companies and their management on the Glassdoor portal. The portal was launched almost a decade ago and has grown increasingly influential in the decision-making process for potential new members looking forward to join a company. Currently there are more than 40 million reviews on 770,000 companies around the world on the Glassdoor site.

Robert Hohman, Glassdoor CEO and co-founder, stated “Joining with Recruit allows Glassdoor to accelerate its innovation and growth to help job seekers find a job and company they love while also helping employers hire quality candidates,”. Hohman will still remain in charge of Glassdoor as Recruit Holdings plans to operate the California-based company as a separate entity.

Hisayuki Idekoba (Deko), COO of Recruit and Head of Recruit’s HR Technology Segment, said in a statement. “Glassdoor is an impressive company with strong leadership, mission, products, clients and employees. We are excited to help them continue to grow and deliver value to the job seekers and employers they serve.”

The Tokyo-based company Recruit Holdings was founded in 1960 and offers a wide range of HR services, including recruitment advertisement, employment placement, housing and real estate, among others. It operates in 60 countries and has 45,000 employees.

Creating a massive recruiting company was actually always the goal for Glassdoor.