How to exclude apps from Sets of Tabs in Windows 10 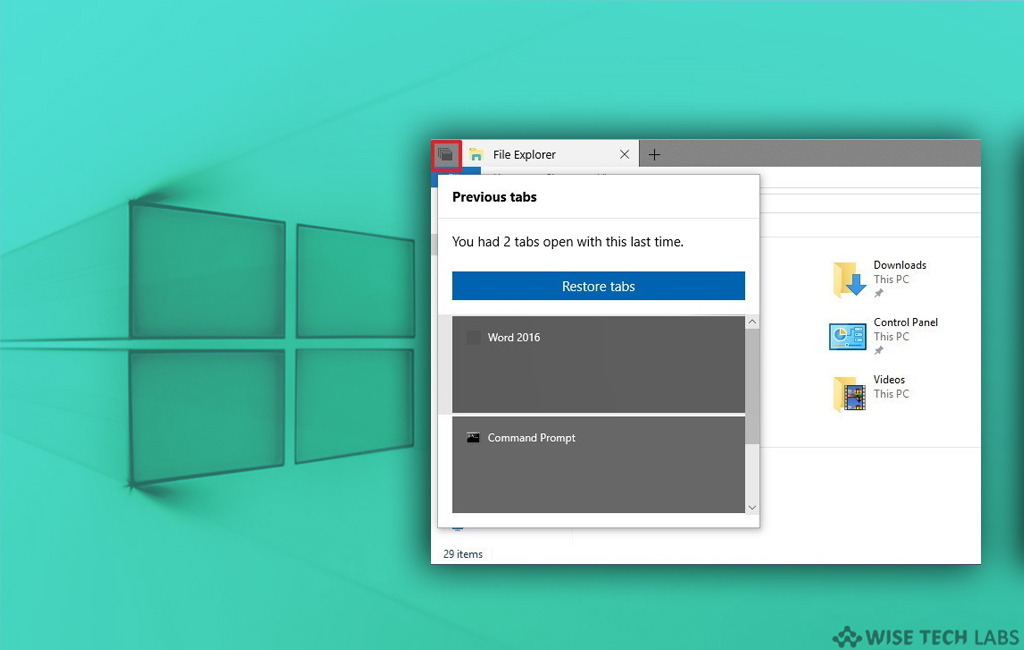 In recent versions of Windows, Microsoft is adding a new feature called “Sets.” The final version of “Sets” will be included in the Redstone 5.It is especially designed to use tabs to bridge the gap between apps and websites. This is the universal tab system that manages tabs for both your computer and internet. With this feature, you may manage all your Edge websites and Word documents as a tab in a single window. This is how Sets allows you mix and match programs and websites together in a single window. In a case, you don’t want certain apps in tabbed view; you may exclude them from set of tabs. Let’s learn how to do that.

How to exclude apps from Windows10’s new tab?

However, sets combine all the apps in tab but you may add them in to exclusion list to add apps in special list. Follow the below given steps to do that. 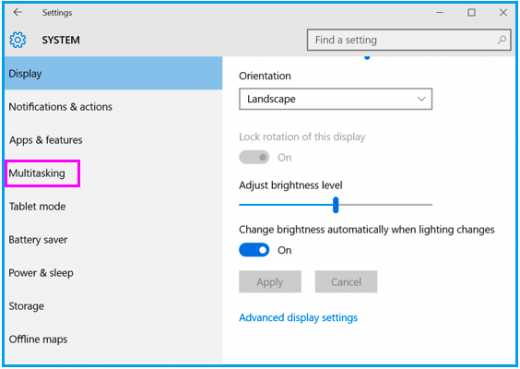 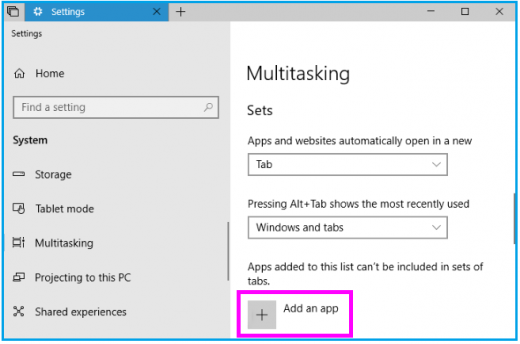 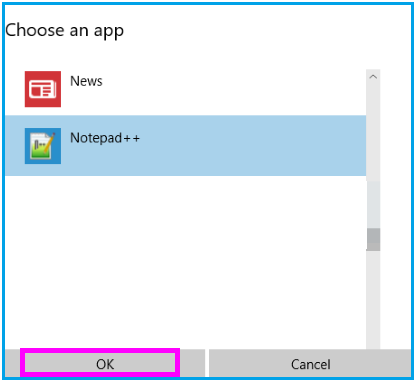 If you have added an application is exclusion list and want to remove it from, you may easily do it by following the below given steps: