How to use and customize control center in iPhone or iPad 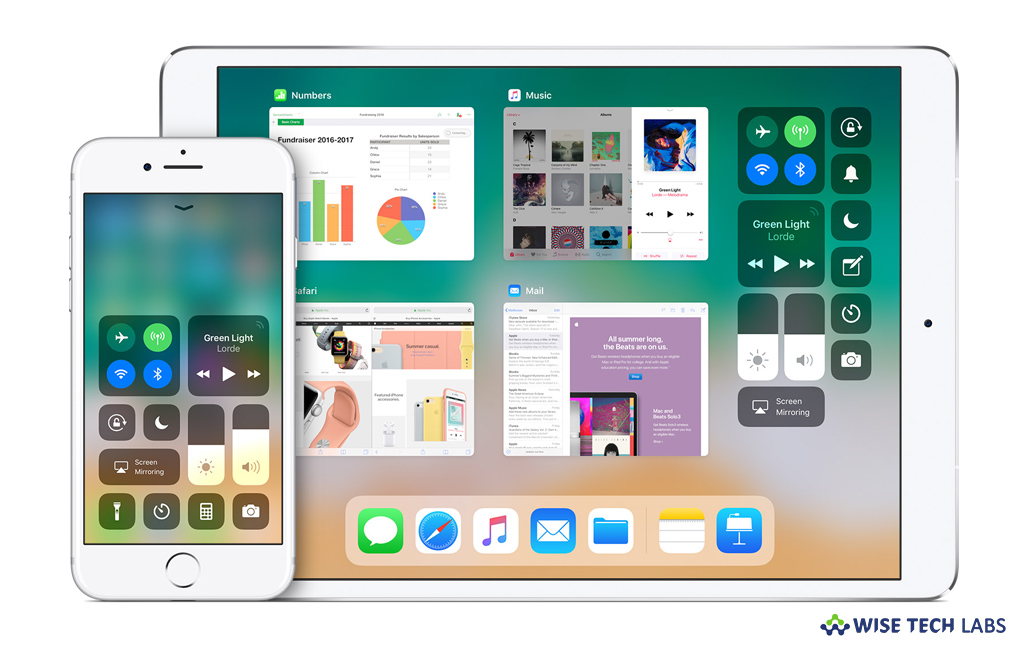 In iOS 11, Apple introduced control center feature that helps you to quickly take a picture, turn on lights and control your Apple TV, flashlight, timer, camera, Airplane Mode, Bluetooth, AirPlay Mirroring, Audio playback controls and more. Moreover, you may also customize the control center to enable instant access, as per your need.  Here, we will provide you some easy steps to use and customize control center on your iOS device.

How to add controls to Control Center in iOS 11 or later?

Control center is available for the iOS 11 and later, if you want to add controls to it, you may add it by following the below given steps: 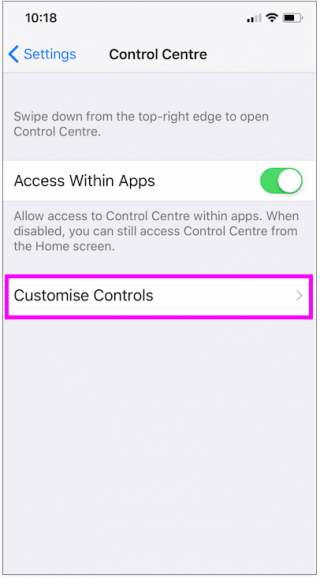 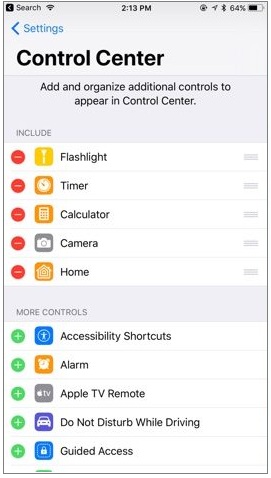 How to manage the order of controls in Control Center in iOS 11or later?

After adding control to control center, you may organize all the controls as per your instant requirement, follow the below given steps to do that:

How to remove controls from Control Center in iOS 11or later?

If you don’t use any control very frequent and want to remove it, you may easily do it by following below given steps:

Now read: How to configure iMessage settings for iPhone or iPad