How to use Memoji Stickers on iPhone running iOS 13 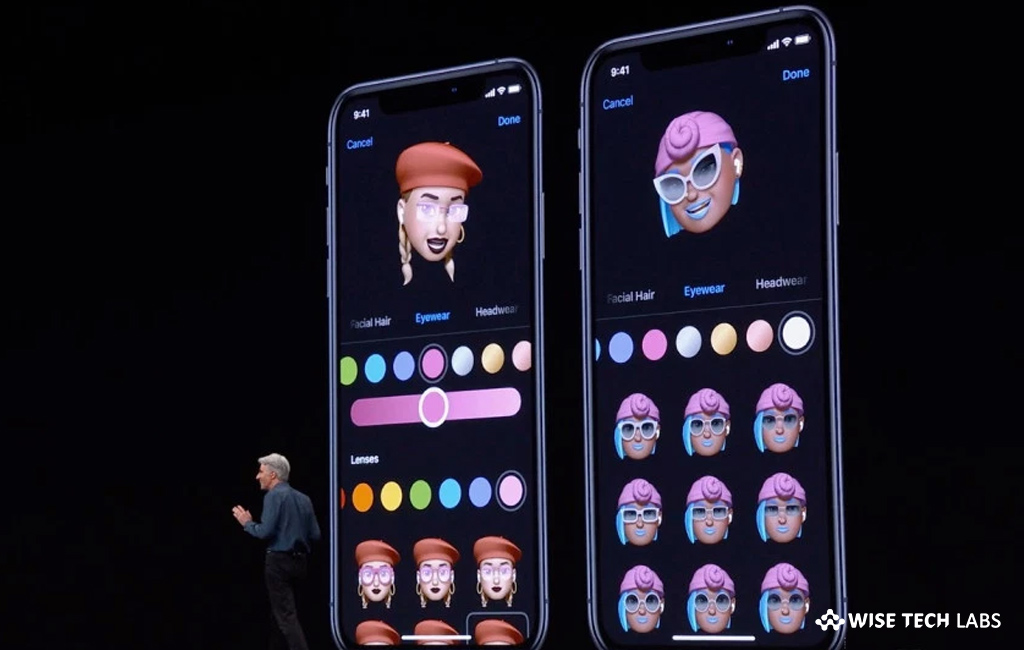 How to use Memoji Stickers on iOS device running iOS 13?

Recently Apple announced a new iOS version 13 for iOS devices that will be available for in July. This new version will bring a new pack of stickers which are like Bitmoji with a variety of expressive static cartoon avatars. In iOS 13, you will be able to customize your own personal Memoji for use in an updated Memoji sticker pack that can be sent to anyone using your iPhone.

Earlier, the users were able to create customized Memoji Stickers on the iPhone had a True Depth camera. During WWDC 2019, Apple announced that you may now create your own customized Memojis on the iPhone with A9 chip or higher. Apple has expanded the customization options by adding this new pack of Memojis, here is a short user guide that will help you to use Memoji Stickers on iPhone running iOS 13.

You may easily use Memoji Stickers on iPhone running iOS 13 by following the below given steps:

This is how you may easily use stickers of Animojis and customized Memojis. Moreover, you will be able to customize your Memoji using new hairstyles, headwear, makeup, and piercings. When you create Memojis, they automatically become sticker packs that you  may use them in Messages, Mail, and third‑party apps.

Now read: 5 most exciting features of iOS 13 coming to your iOS device