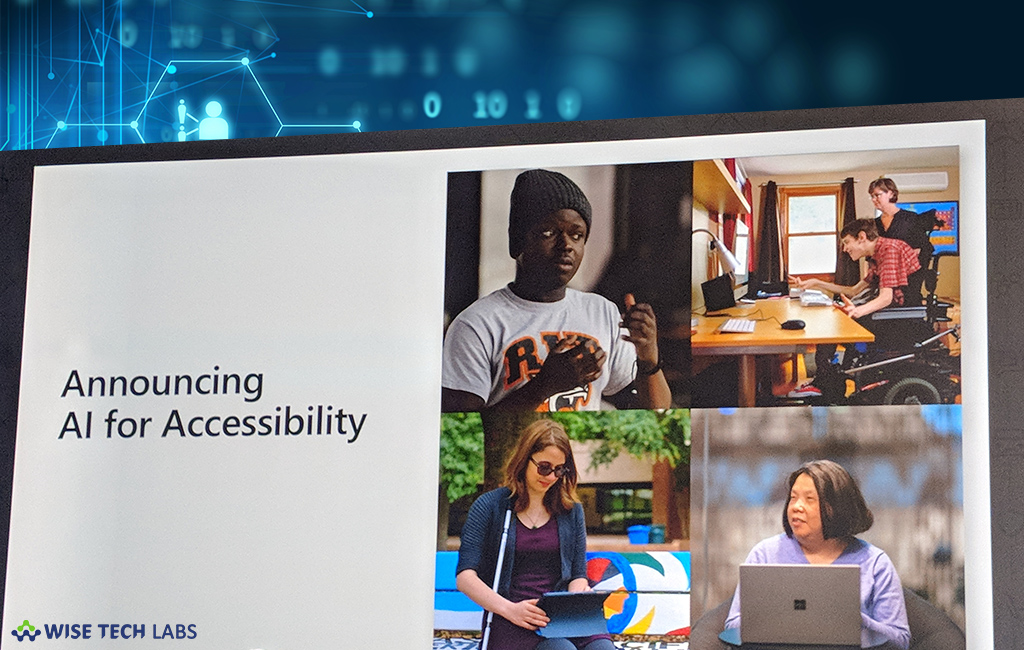 Microsoft is launching a $25 million program to use artificial intelligence to create better technology for people with disabilities.

According to Microsoft President Brad Smith the company hopes to empower people by increasing the development of AI tools that provide them with more opportunities for independence and employment.

“It may be an accessibility need relating to vision or deafness or to something like autism or dyslexia,” Smith said in an interview. “There are about a billion people on the planet who have some kind of disability, either permanent or temporary.”

Nick McQuire, an analyst at CCS Insight stated “People with disabilities are often overlooked when it comes to technology advances but Microsoft sees this as a key area to address concerns over the technology and compete against Google, Amazon, and IBM”.

Microsoft president acknowledged that other firms, especially Apple and Google, have also spent years doing important work on accessibility. He said Microsoft’s accessibility fund builds on the model of the company’s AI for Earth initiative, which launched last year to jump start projects combating climate change and other environmental problems.

About this launch, Smith stated, is to get more startups excited about building tools for people with disabilities – both for the social good and for their large market potential.