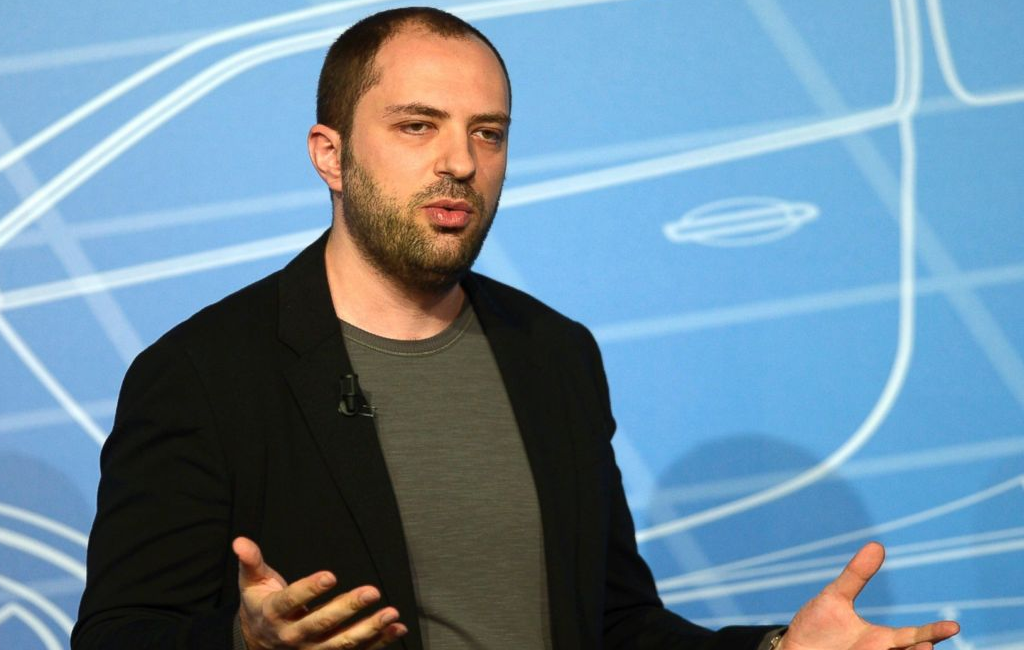 The messaging app’s (WhatsApp) CEO and founder plans to leave after broad clashes with parent Facebook. He also plans to step down from Facebook’s board of directors but his departure date isn’t known. Koum sold WhatsApp to Facebook in 2014 for more than $19 billion.

It's been almost a decade since Brian and I started WhatsApp, and it's been an amazing journey with some of the best…

It’s been almost a decade since Brian and I started WhatsApp, and it’s been an amazing journey with some of the best people. But it is time for me to move on. I’ve been blessed to work with such an incredibly small team and see how a crazy amount of focus can produce an app used by so many people all over the world.

I’m leaving at a time when people are using WhatsApp in more ways than I could have imagined. The team is stronger than ever and it’ll continue to do amazing things. I’m taking some time off to do things I enjoy outside of technology, such as collecting rare air-cooled Porsches, working on my cars and playing ultimate frisbee. And I’ll still be cheering WhatsApp on – just from the outside. Thanks to everyone who has made this journey possible.

Jan: I will miss working so closely with you. I’m grateful for everything you’ve done to help connect the world, and for everything you’ve taught me, including about encryption and its ability to take power from centralized systems and put it back in people’s hands. Those values will always be at the heart of WhatsApp.

Acton, who left the company in November recently endorsed a #DeleteFacebook social media campaign, over data privacy sparked by Cambridge Analytica, a political marketing firm tied to the Trump campaign that had inappropriately obtained the private information of 87 million Facebook users. His campaign #DeleteFacebook gained momentum in the wake of the controversy.

In a recent blog post, Acton announced that he donated $50 million of his money to Signal, a rival messaging app that is geared toward security and privacy. He also revealed his role as the executive chairman of the nonprofit Signal Foundation. Acton said his goal was to build “the most trusted communications experience on the planet.”

Koum left Facebook on Monday, and the company confirmed he was not standing for re-election to the board on Tuesday.