Yahoo Messenger is shutting down on 17th July 2018 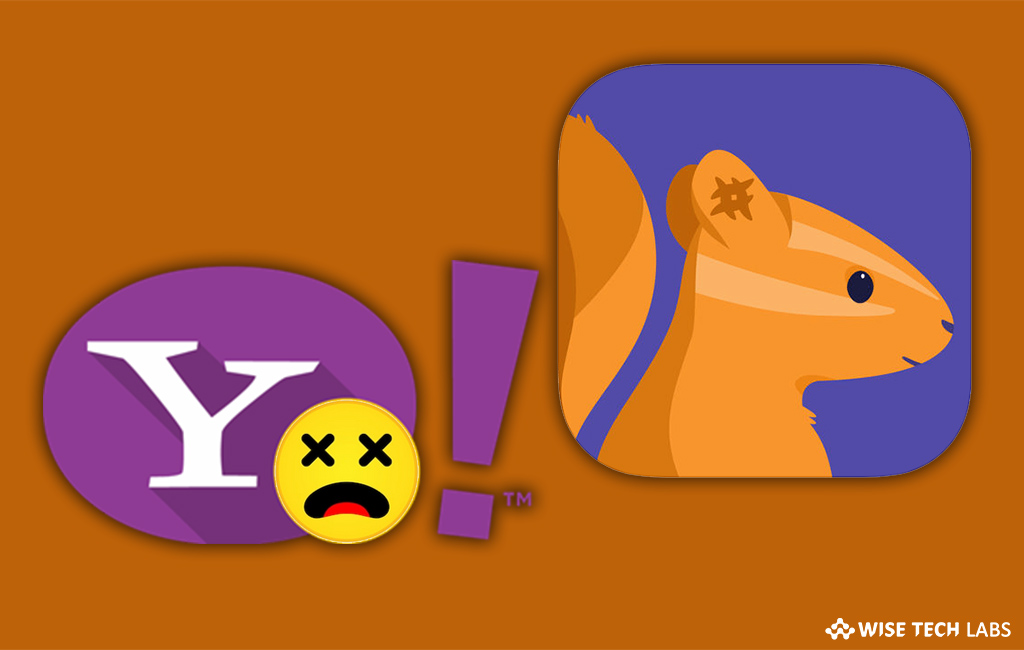 Yahoo Messenger is shutting down after 20 years

Yahoo released the first version of Messenger under the name Yahoo Pager in March of 1998 later it was updated to Yahoo Messenger which is one of the first instant messaging apps. Recently, the Verizon subsidiary, oath that operates Yahoo announced that Yahoo messenger is shutting down on 17th July, 2018, after serving for a long duration of 20 years.

According to Yahoo, users can create a back up of their chat history for the subsequent six months by signing in here from the computer only, back up cannot be possible to a different messaging app.

At present, there is no replacement for Yahoo Messenger but company is continuously experimenting with new services and apps, one of which is decided for the group messaging is Yahoo Squirrel, users can request an invite at squirrel.yahoo.com and access beta version of this application

In a press release, Yahoo mentioned that “We know we have many loyal fans who have used Yahoo Messenger since its beginning as one of the first chat apps of its kind. As the communications landscape continues to change over, we’re focusing on building and introducing new, exciting communications tools that better fit consumer needs.”

Moreover, company did not give any reason for closing of the widely used Yahoo messenger but it struggled to keep up with modern apps like Whatsapp, Facebook and Snapchat.

In a nutshell, users who are using Yahoo Messenger will not be able to access it after 17th of July and they may login to Yahoo Squirrel for group messaging. Along with yahoo Messenger, oath also decided to shut down AIM, AOL’s equivalent messaging app by the end of this year.