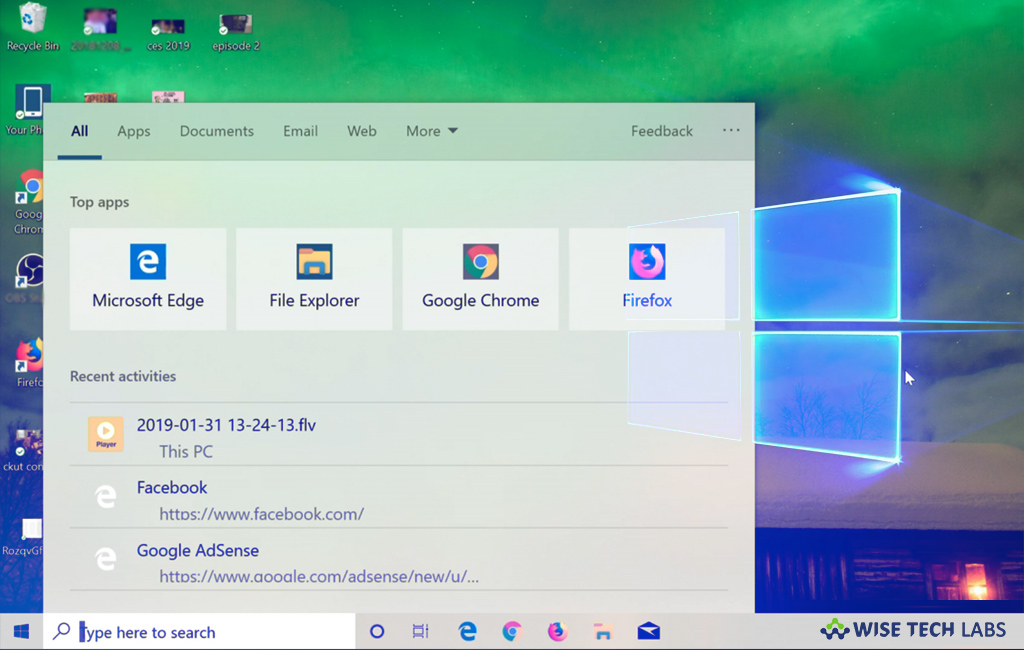 After fixing all the issues with Windows 10 October update, Microsoft is working on the upcoming Windows 10 April 2019 Update (19H1). Windows 10 April 2019 update will bring tons of new features that will add refinements and improvements to the user interface. Moreover, it will include a new light theme and improved Start Menu, search and Cortana experience and more. Here we will give you a closer look of the features, will be included in this upcoming Windows 10 update.

Windows Sets was expected to add in October update but it was not added becuase it was not ready to release. Now, it is going to be added with April 2019 Update and it will offer you a new way to group apps that you want to keep together. It works more like browser tabs. With Sets, you may keep webpages, documents, files, and apps connected with just a click. When you close a file that includes a group of tabs, it helps you to you bring those tabs back. Finally, you will be able to keep all your favorite apps together on your Windows 10 PC. 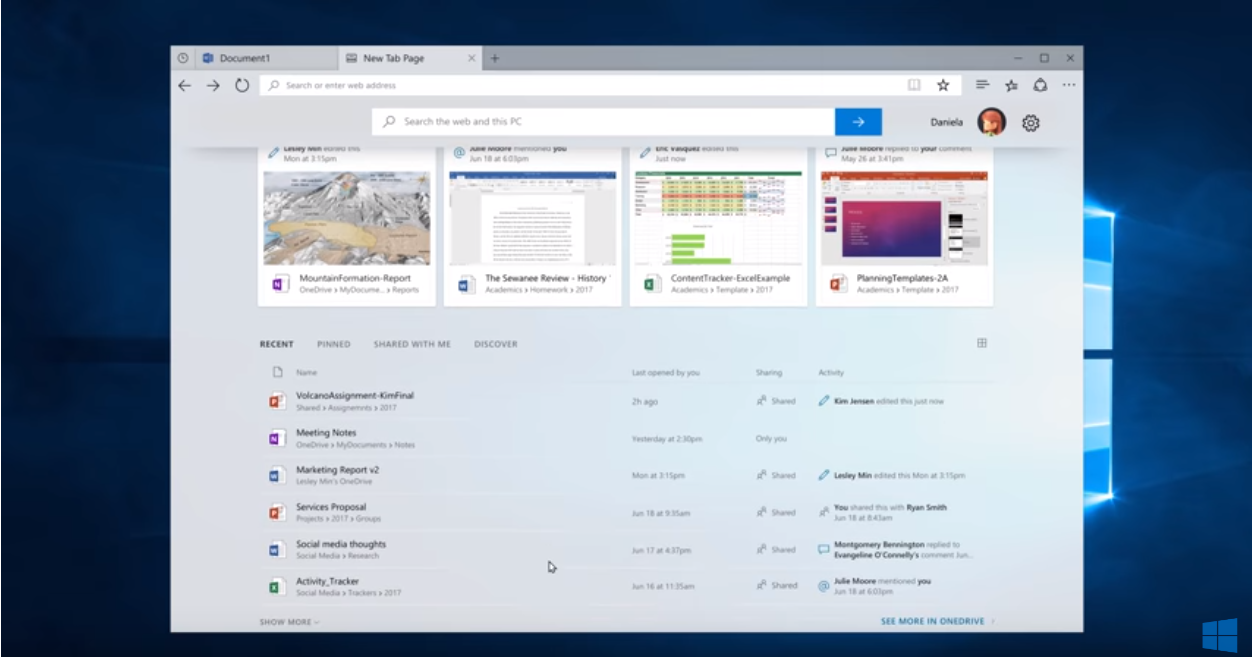 Most of the users want to use their entire system in light mode. Finally, Windows 10 April 2019 Update is going to introduce a light mode that allows you to use your system interface in white theme. According to Microsoft, user can enable the feature by heading to the Settings app, then Personalization, and Colours. After enabling light mode in Windows 10, you will see the Taskbar, Action Center, Start menu and other elements in the light colour scheme. Moreover, you can also bring white colour scheme to core elements, including volume flyout and notifications popup on your system.

Windows 10 April 2019 Update will add a new experience in Search and Cortana usage. In last update, Microsoft added Cortana icon on the taskbar that’s used for both searches and interaction with digital assistant. But in the coming update, there is a text box which is used only for searching and you may interact with Cortana by clicking a separate Cortana button on the taskbar. Separating both the functions makes their usages easy. 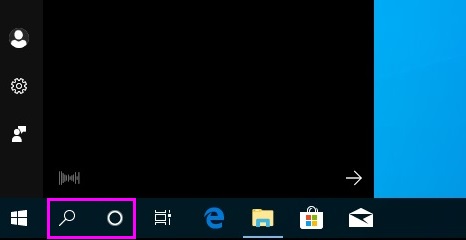 Windows 10 April 2019 also improves the Start Menu functionality that helps you to remove apps and games pinned to the Start Menu at once. It will offer a simplified start interface for installing, updating, creating a new account or a buying a new device. With 1903 update, the Start Menu comes with its own process that should result in reliability improvements and better performance. 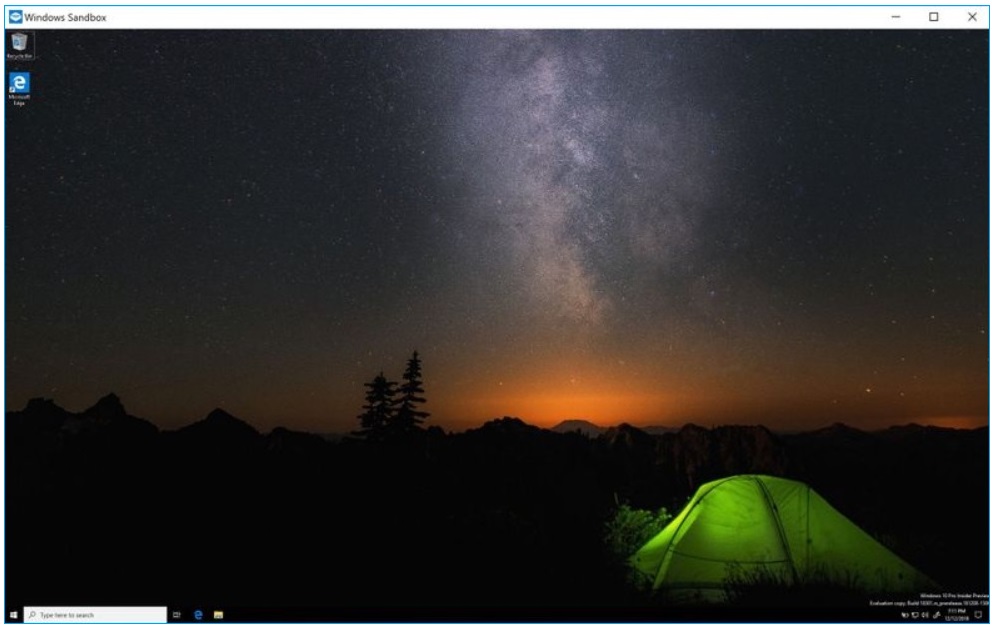 Like Windows10 October update, Windows 10 April 2019 will also improve the functionality of File Explorer, Task Manager, and Action Center on your Windows 10 PC.  In File Explorer, it will add a feature called “Friendly Dates” that allows you to change dates in columns that you see throughout the OS, apps, and on the web. It will be added as toggle button so you may enable or disable it as per your need. In Task Manager, when you will be able to see process tab directly at the time of launch.  Microsoft will replace the brightness button with slider that makes easy to adjust the brightness of the system. 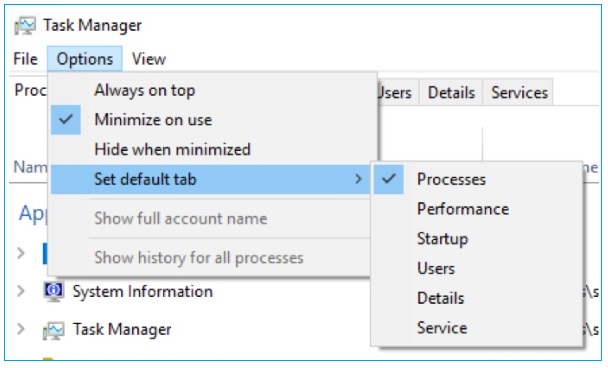 Above mentioned are the changes or improvements will see in upcoming Windows 10 April 2019 update.

Now read: How to disable Windows auto update in Windows 10